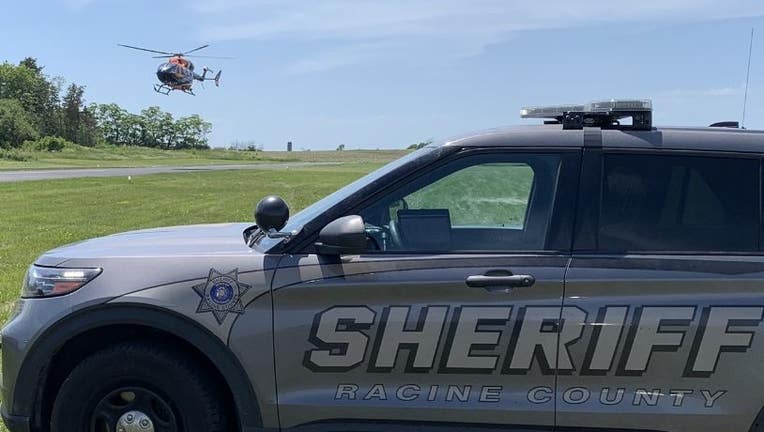 Sheriff's officials said the skydivers, a Racine woman, 28, and a Chicago woman, 49, were tandem skydiving at the time. First responders were called out to the Skydive Midwest Skydiving Center in Yorkville shortly before 2 p.m.

According to officials, the women's parachute was deployed, but they lost control approximately 20 to 30 feet from the ground and crashed.

Both women were taken to the hospital by Flight for Life after the crash.