The 67-year-old Hughes is the third Cubs broadcaster to receive the award, joining Jack Brickhouse in 1983 and Harry Caray in 1989. He has been the team’s radio announcer for 27 seasons after spending 1983 with Minnesota and 1984-95 with Milwaukee.

Hughes has called Kerry Wood’s 20-strikeout game in 1998, eight Cubs no-hitters and nine postseason appearances. He was at the mic in 2016 when Chicago won its first pennant since 1945 and captured its first World Series championship since 1908. 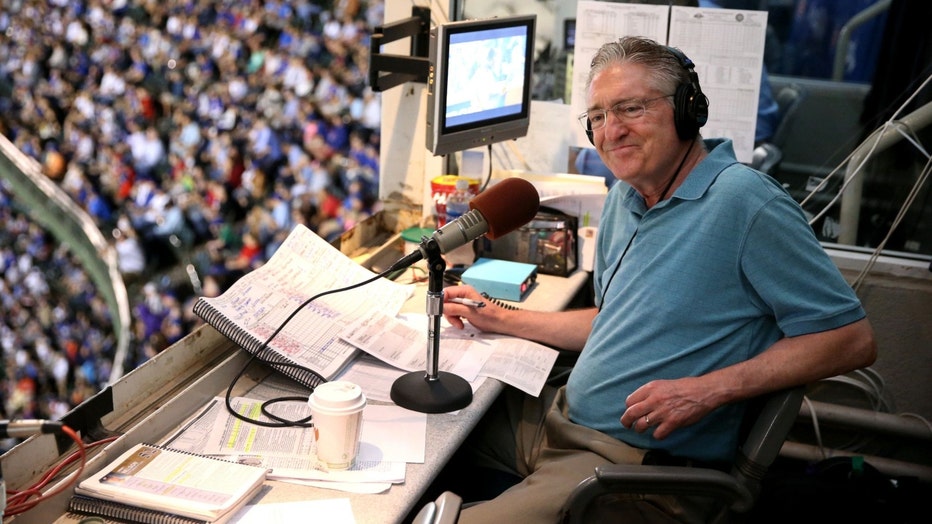 "No one is more deserving of this award than Pat. Outside of his impressive resume, Pat is a truly wonderful person who cares deeply about Cubs fans and the game of baseball," chairman Tom Ricketts said in a statement. "We’re so incredibly lucky to have had him as a member of the Cubs family for the past 27 seasons and look forward to celebrating this accomplishment, and many more, in the years to come."