Oscar Joyo talks about his artwork and some of the inspirations behind his collaboration with the Chicago Bears on their new poster series.

Rodgers said after the game he saw fans at Soldier Field flipping him the bird, and the "own you" comment just came out on a whim.

The former Bears center, who was an All-Pro and six-time Pro Bowler during his 14-year NFL career, offered some fighting words instead. 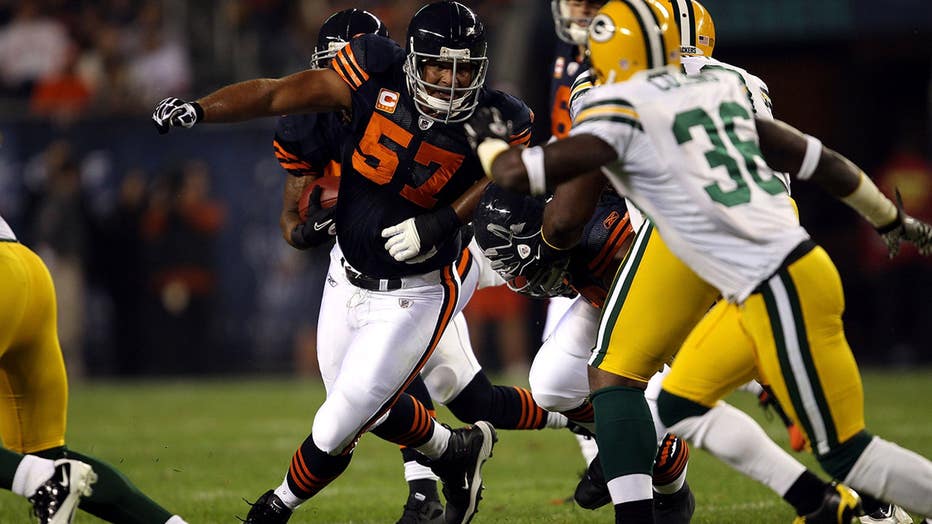 Rodgers responded to the remarks on "The Pat McAfee Show."

"Are we getting that soft as a society that we can’t have a back and forth now?" Rodgers asked. "Somebody can pay for a ticket and say whatever the hell they want, which I think they should be able to, that’s fine, but the one time you say something back to them, that gets caught on hot mic… now it’s that I’ve disrespected an entire city and organization and my own organization."

Kreutz got a firsthand look at just how damaging Rodgers had been to the Bears. Kreutz was on the Bears from 2008 to 2010, just around the time Rodgers took over as the Packers’ starting quarter. He played four games for the New Orleans Saints. 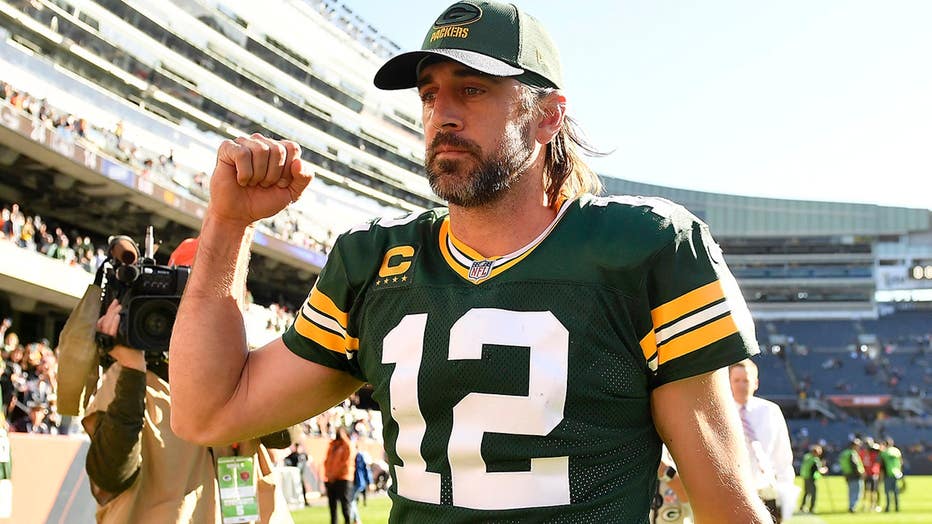 Rodgers was 6-10 in his first season as a starter for the Packers. In 2009, the team would make the wild-card playoffs and in 2010 he would win his first and (so far) only Super Bowl title.