Mike Ditka rails against kneeling for the national anthem

Da Coach is in hot water for comments he made regarding athletes who kneel for the national anthem.

The Chicago Bears legend and NFL Hall of Famer said he opposed players kneeling for the national anthem, and as the chairman of the X League -- a women’s tackle football organization, previously known as the Legends Football League -- he said he wouldn’t want players in the league protesting in that fashion.

“If you can’t respect our national anthem, get the he-- out of the country,” Ditka said in an interview with TMZ Sports. “That’s the way I feel. Of course, I’m old fashioned, so I’m only going to say what I feel.”

Ditka’s comments came after New Orleans Saints quarterback Drew Brees initially said he would never agree with anyone disrespecting the flag, but after he received a ton of backlash from fans and players across the league, Brees changed his stance on the topic. Other athletes have voiced their opinions on the subject in light of recent events, sparked in large part by George Floyd’s death in Minneapolis earlier this year. 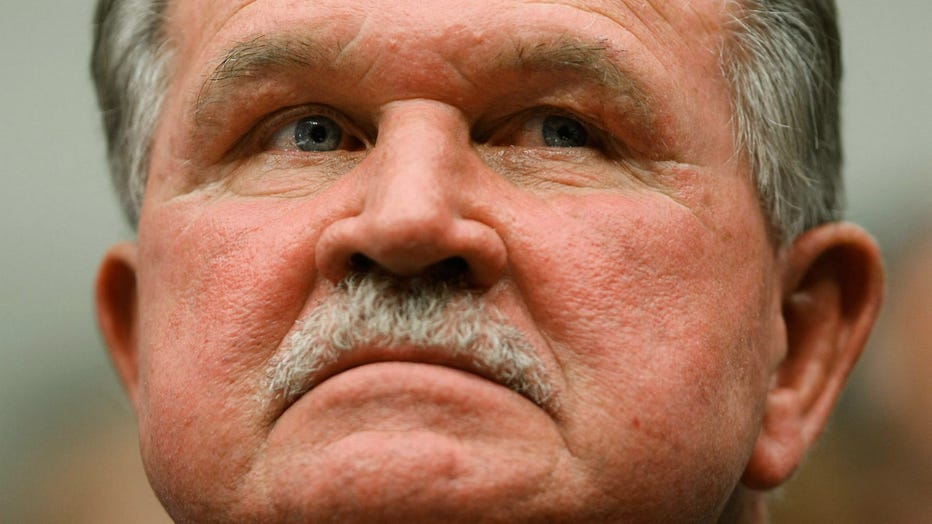 However, Ditka said he wouldn’t change how he felt about this issue.