Mike Ditka rails against kneeling for the national anthem

Da Coach is in hot water for comments he made regarding athletes who kneel for the national anthem.

Ditka told TMZ Sports: “If you can’t respect our national anthem, get the hell out of the country. That’s the way I feel. Of course, I’m old fashioned, so I’m only going to say what I feel.”

David Mulugheta, who is the president of Athletes First which represents Aaron Rodgers, Derwin James, and Earl Thomas among others, took issue with Ditka’s comments.

MIKE DITKA: 'IF YOU CAN'T RESPECT OUR NATIONAL ANTHEM, GET THE HE-- OUT OF THE COUNTRY'

“This doesn’t surprise me at all. Mike Ditka traded his helmet in for a white hood as soon as he retired from football. Racism hiding behind faux patriotism is still racism,” he tweeted in response to a separate tweet from former NBA coach Stan Van Gundy.

Mulugheta later added that he agreed that respecting the flag wasn’t racism.

“I totally agree...and the sun is hot. Neither have anything to do with people kneeling during the anthem.” 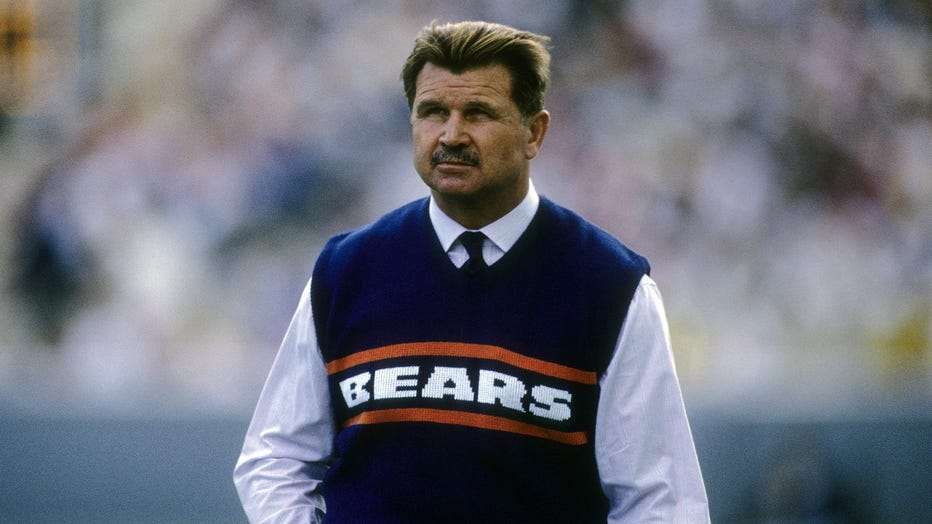 Head Coach Mike Ditka of the Chicago Bears on the field before a mid circa 1980's NFL football game at Soldier Field in Chicago, Illinois. Ditka was the head coach of the Bears from 1982-92. (Focus on Sport/Getty Images)

Ditka’s comments came after New Orleans Saints quarterback Drew Brees initially said he would never agree with anyone disrespecting the flag, but after he received a ton of backlash from fans and players across the league, Brees changed his stance on the topic. Other athletes have voiced their opinions on the subject in light of recent events, sparked in large part by George Floyd’s death in Minneapolis earlier this year.

Since then, players from across the sports spectrum have either kneeled during the national anthem or came out with some social justice message ahead of leagues restarting in the midst of a pandemic.