MLB fans flock to Iowa for 'Field of Dreams'

The Field of Dreams is coming back to life next month when the White Sox take on the Yankees in Iowa.

CHICAGO - A plot of Iowa farmland that inspired the iconic 1989 movie Field of Dreams is ready to stage the first Major League baseball game ever played in the state.

A new ballpark at Lansing Family Farm in Dyersville is in the final stages of construction before hosting a game between the Chicago White Sox and New York Yankees on Thursday, August 12.

The game, which has been in the works for more than six years, was originally set to take place last August before being postponed due to the coronavirus pandemic.

"To get this game scheduled was a five year undertaking," said Roman Weinberg, who helps operate the Field of Dreams site. 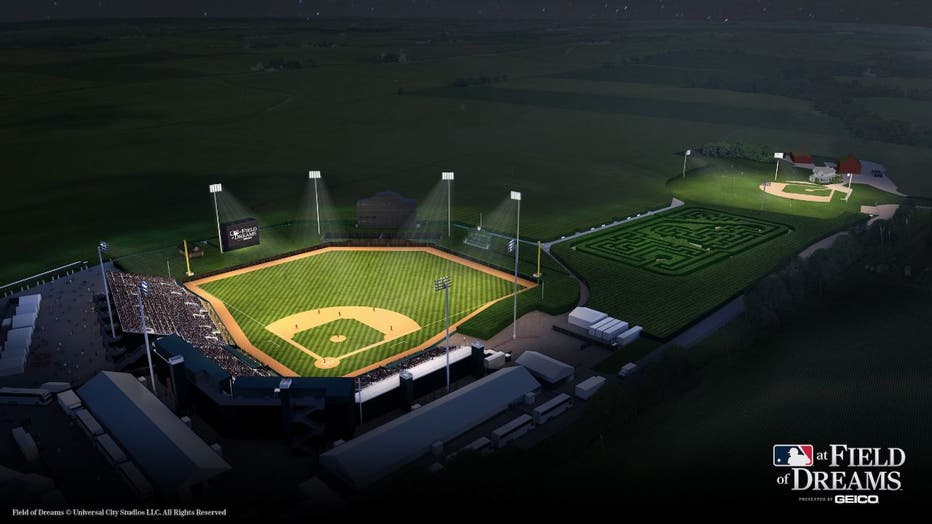 MLB has built an 8,000 seat stadium in the cornfield adjacent to the movie set. Its dimensions are the exact same as the home of the 1919 Black Sox -- a team central to the movie’s plot.

"It has been designed to emulate the original Comiskey Park," Weinberg said. "And really trying to keep that vintage feel and look and respect the heritage of the game." 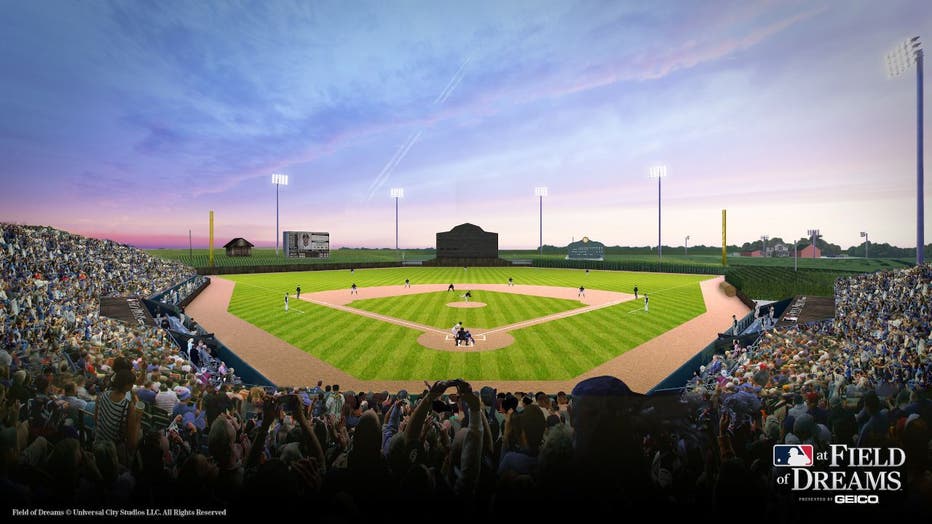 When the White Sox and Yankees take the field, both historic franchises will wear custom uniforms that were inspired by those worn by each club in the early twentieth century. 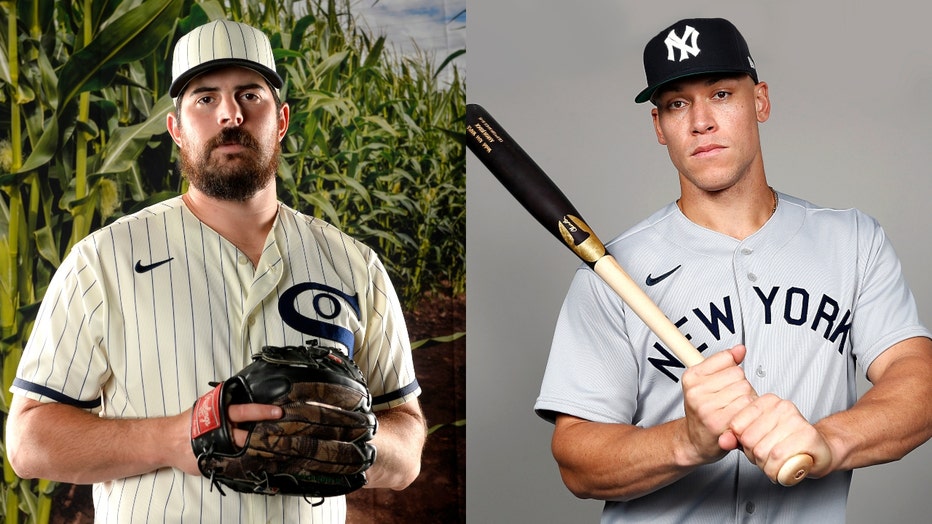 The "New York" monogram on the Yankees uniforms will be noticeably thinner and wider than their current jersey. The letterforms will also be featured in navy blue on gray with no white outlines. Players will wear a cap with a loose knit interlocking NY.

Iowa residents are getting the first crack at tickets through a statewide lottery. Any that wind up on the secondary market are expected to start in the hundreds of dollars.

Every hotel within 75 miles is booked, but there are other lodging options. 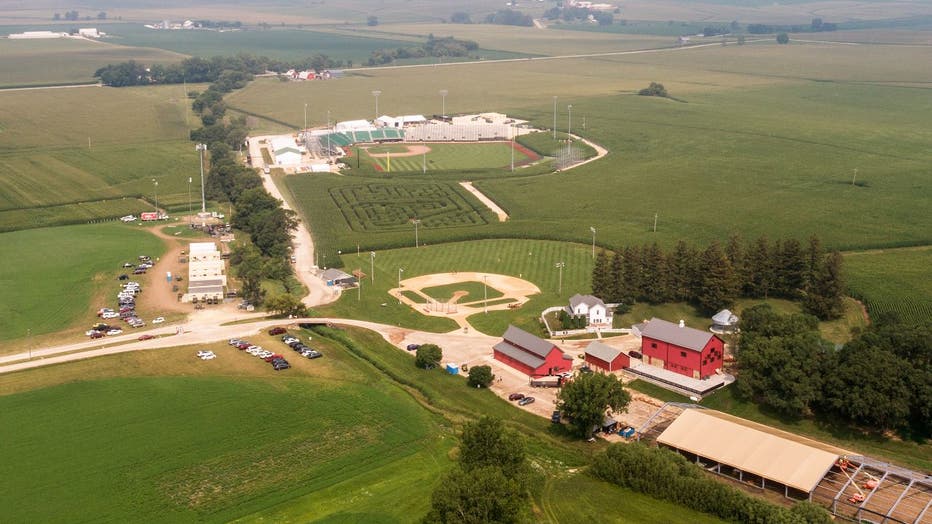 Field of Dreams stars Kevin Costner, Ray Liotta, James Earl Jones and Amy Madigan. It was nominated for the Academy Award for Best Picture in 1990 and was selected to the National Film Registry of the Library of Congress in 2017.

The film tells the story of Iowa farmer Ray Kinsella, a husband and father who is tending to his cornfield when he hears a mysterious voice intone, "If you build it, he will come."

The MLB at Field of Dreams Presented by GEICO game, featuring the White Sox hosting the Yankees, airs exclusively on Thursday, Aug. 12 at 6 p.m. CST on FOX and FOX Deportes, with pregame coverage beginning at 5 p.m. CST on FOX from Iowa.