The Chicago White Sox rounded out their coaching staff under new manager Pedro Grifol on Tuesday, hiring José Castro as their hitting coach and Eddie Rodriguez as third base coach.

The Chicago White Sox bolstered their rotation, agreeing to a one-year contract with right-hander Mike Clevinger, a person familiar with the agreement told The Associated Press.

The Chicago Cubs claimed infielder Rylan Bannon off waivers from the Atlanta Braves on Friday.

Outfielder AJ Pollock declined his $13 million player option with the Chicago White Sox and was among 10 players who became free agents Wednesday, raising the total to 161.

Zach LaVine scored a season-high 30 points and the Chicago Bulls coasted to a 111-97 victory over the Toronto Raptors on Monday night.

The win also finally gets Dusty Baker his first title in his 25th season as a manager.

Justin Verlander overcame an early jolt to grit out the World Series win that long eluded him, rookie Jeremy Peña hit a go-ahead home run and the Houston Astros beat the Philadelphia Phillies 3-2 Thursday night to head home with a 3-2 lead.

A homegrown baseball star is ramping up his efforts to feed families in Chicago. 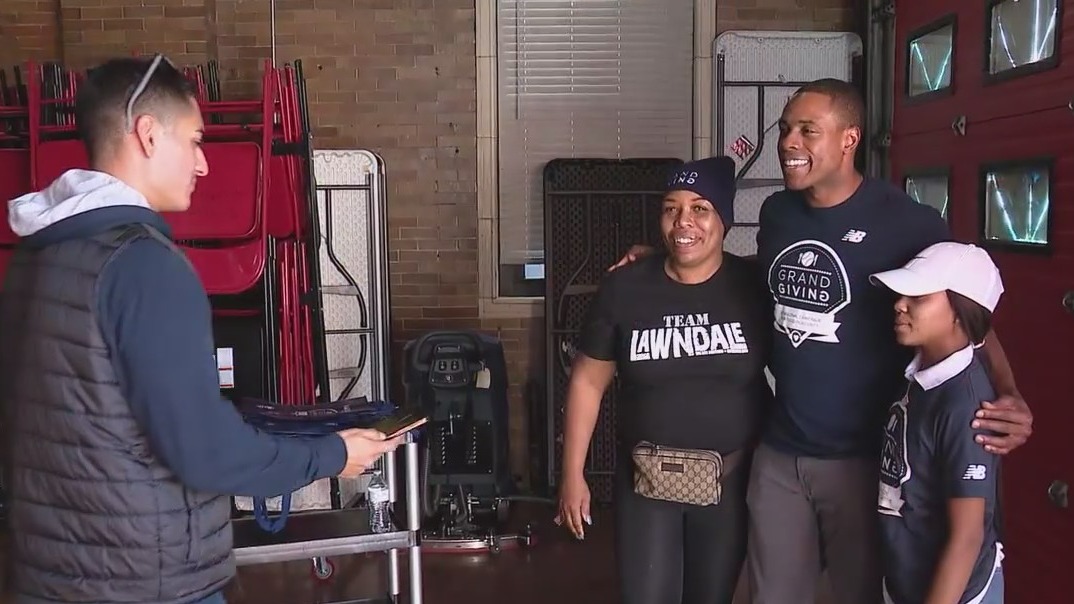 A homegrown, former MLB star is ramping up efforts to feed Chicagoans, as grocery bills rise. Curtis Granderson brought his food security awareness campaign to North Lawndale Thursday during a food give away. 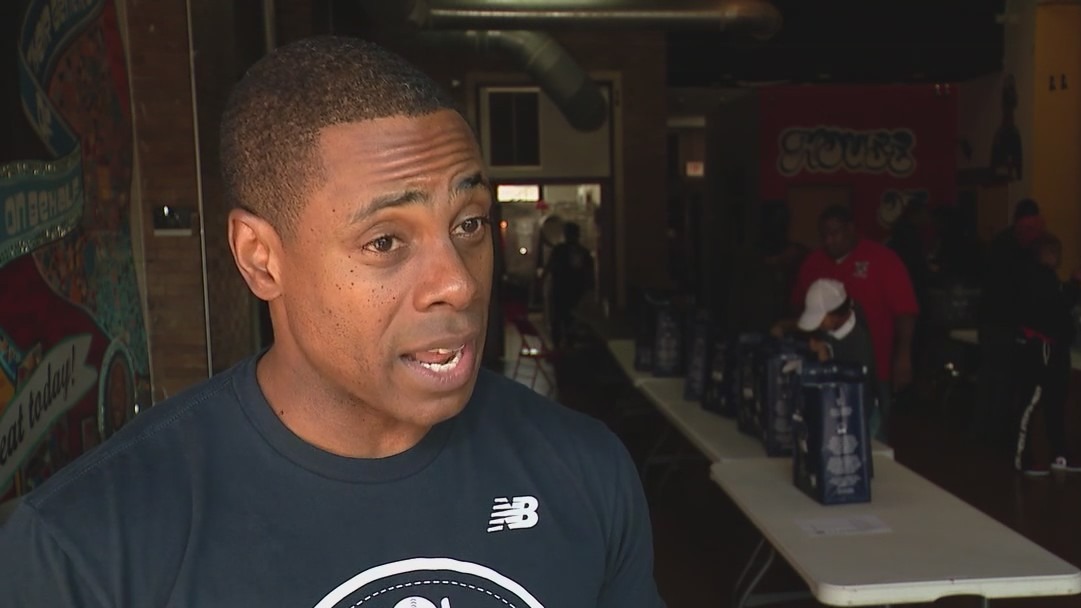 A homegrown baseball star is ramping up his efforts to feed families in Chicago.

Pedro Grifol was officially announced as the new manager of the Chicago White Sox on Thursday.

Cristian Javier and Houston's bullpen combined on just the second no-hitter in World Series history, silencing a booming lineup and boisterous ballpark as the Astros blanked the Philadelphia Phillies 5-0 Wednesday night to even the matchup at two games each.

Bryce Harper and the Philadelphia Phillies are set to play the Houston Astros in the World Series, which airs on FOX.

From first pitch to final out, Phillies fans cheered on their team - erupting with pure joy as they clinched the NLCS with a 4-3 victory against the Padres in Game 5.

There are rumors swirling about whom the Chicago White Sox will hire as their new manager.

There are rumors swirling about who the Chicago White Sox will hire as their new manager.