EVANSTON, Ill. - Pat Fitzgerald insisted things will be different for Northwestern this time.

The All-America linebacker who led the Wildcats on a fairytale run to the Rose Bowl in the 1990s and is the program’s winningest coach by a wide margin enters his 16th season confident there won’t be another first-to-worst crash.

From winning the Big Ten West in 2018 to finishing last in 2019, it was quite a decline. Just as dramatic was the turnaround that followed last year in the pandemic-shortened season. Northwestern jumped back to the top of the division, gave Ohio State a scare in the conference championship game, beat Auburn in the Citrus Bowl and finished 7-2 overall after going 3-9.

"I think the seniors, especially, are guys that learned through ’19," said Fitzgerald, 106-81 since taking over in 2006. "In a year like ’20, everything was abnormal. I thought we handled it really well, and we executed what you have to do to be a championship level team. To continue that momentum on is more of our focus than what went wrong in ’19." 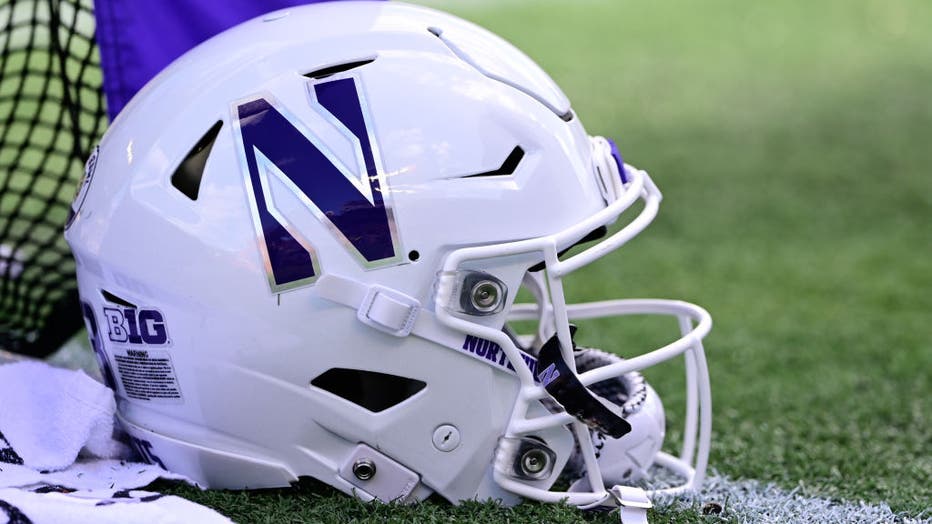 When it came to keeping opponents out of the end zone, few teams were as effective as Northwestern. The Wildcats ranked fifth in the nation and led the Big Ten in scoring defense.

On offense, Northwestern ranked ninth in the league in yards per game and 10th in scoring.

The season opens with a Friday night home game against Michigan State on Sept. 3.

Peyton Ramsey, who helped steady the quarterback spot last season as a graduate transfer from Indiana, is gone. So are the top two tacklers — linebackers Blake Gallagher and Paddy Fisher. Junior cornerback Greg Newsome II was drafted in the first round by Cleveland.

"We did a lose a lot of production last year," All-American safety Brandon Joseph said. "I was blessed to have the opportunity to play with those guys last year, a lot of whom are on an NFL team or working to be on an NFL team right now. But we also have a lot of young talent that people haven’t seen."

Joseph is back after a dominant freshman season.

If South Carolina transfer quarterback Ryan Hilinski starts the opener, it will be an emotional moment for him on more than one level.

His late brother Tyler’s final game for Washington State was against Michigan State in the 2017 Holiday Bowl. Tyler Hilinski took his life in 2018, and the family aims to destigmatize mental illness among college athletes through the Hilinski’s Hope Foundation.

Ryan Hilinski is competing with Hunter Johnson and Andrew Marty for the starting job.

Northwestern figures to rely heavily in the run game on Cam Porter, after he led the team in rushing as a freshman. Porter ran for 333 yards — 4.1 per carry — and five touchdowns.

The Wildcats are scheduled again to play at Wrigley Field, this time against Purdue on Nov. 20 after last year’s game against Wisconsin got moved to Ryan Field because of the pandemic. It will be Northwestern’s first game at the Friendly Confines since losing to Illinois there in 2010.

The matchup with Illinois had an unusual twist. Because of safety concerns, offensive plays ran only toward the west end zone near the third-base dugout. The east end zone in right field came within a foot or so of a heavily padded brick wall.

That shouldn’t be an issue this time following a massive renovation to the ballpark in recent years.

The rest of the schedule includes visits to Michigan and Wisconsin and the Illini.