Elger finished 7 of 10 from 3-point range, including three 3-pointers during the third quarter when the Bluejays (14-7, 6-4 Big East) cut a 20-point halftime deficit to within 49-46 after outscoring the Blue Demons 25-8 in the period.

Creighton tied it at 50 early in the fourth quarter and never trailed again. Lexi Held tied it at 53 with a three-point play for DePaul (19-3, 9-1), but Elger gave the Bluejays the lead for good with a 3-pointer and Carly Bachelor's layup with 3:08 left gave Creighton its largest lead at 63-57.

Chante Stonewall scored four straight points for DePaul and Kelly Campbell drove the lane with a chance to tie it for the Blue Demons, but Bachelor blocked Campbell's layup attempt with 5 seconds left and Elger secured the rebound.

Creighton was without Jaylyn Agnew, its leading scorer on the season at 19.8 points per game. Agnew's last game was on Jan. 17.

Stonewall had 20 points and 14 rebounds for DePaul, which led 41-19 late in the second quarter. 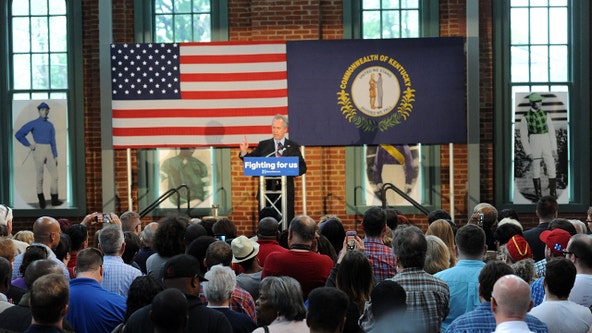