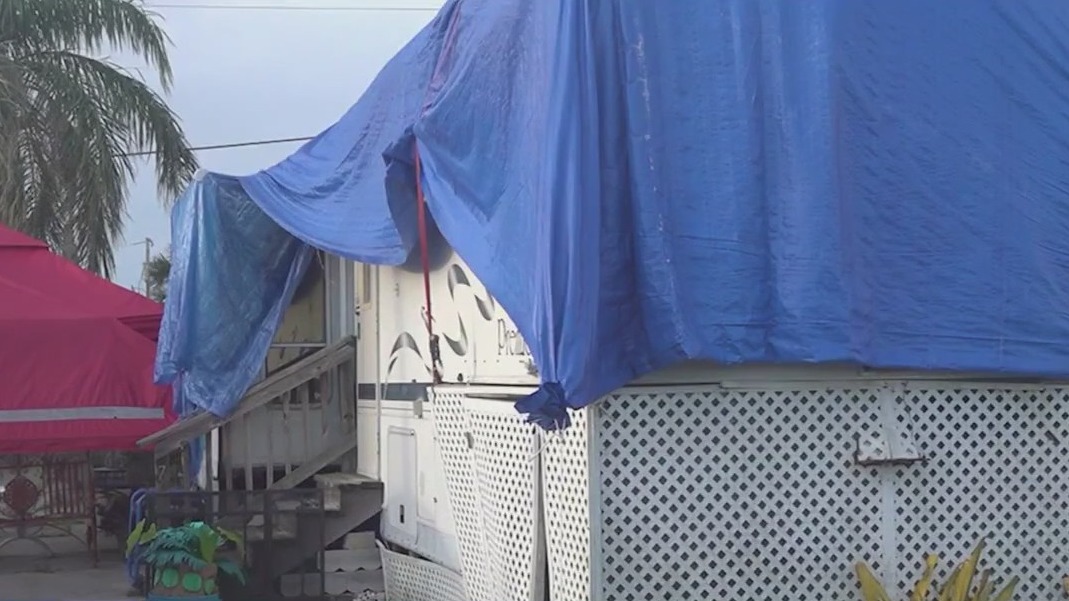 Residents in several Florida communities are still trying to recover from Hurricane Ian.

The NWS in Portland/Gray, Maine, said an unusual phenomenon for its area of responsibility is possible Friday night as the tropopause could dip below the peak of Mount Washington, the highest summit in the northeastern U.S.

A dramatic video shows a couple racing with their dogs to outrun a tornado in Texas, jumping into nearby ditchwater. "Scariest moment of our life," they said. 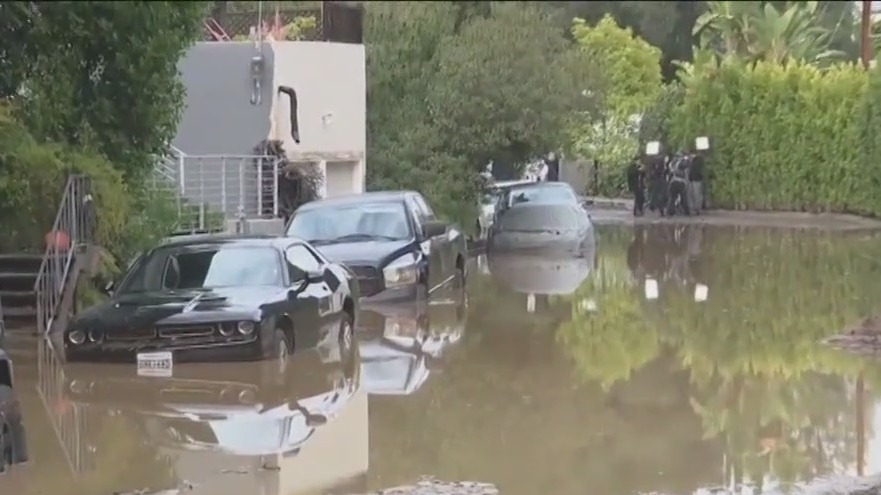 President Joe Biden will travel to California on Thursday to visit areas hammered by heavy rain.

It was a particularly bad year for billion-dollar weather disasters in our country.

Three people escaped a potentially deadly situation on Friday when they were rescued from a car that was teetering precariously over the edge of a cliff in Santa Cruz County, California.

Rescuers raced Friday to find survivors in the aftermath of a tornado-spawning storm system that killed at least nine people as it barreled across parts of Georgia and Alabama and inflicted heavy damage on Selma, a flashpoint of the civil rights movement.

A daycare worker said she hovered over infants as the tornado approached Selma, Alabama. She's thankful that only one baby received a cut on her forehead and cheek. 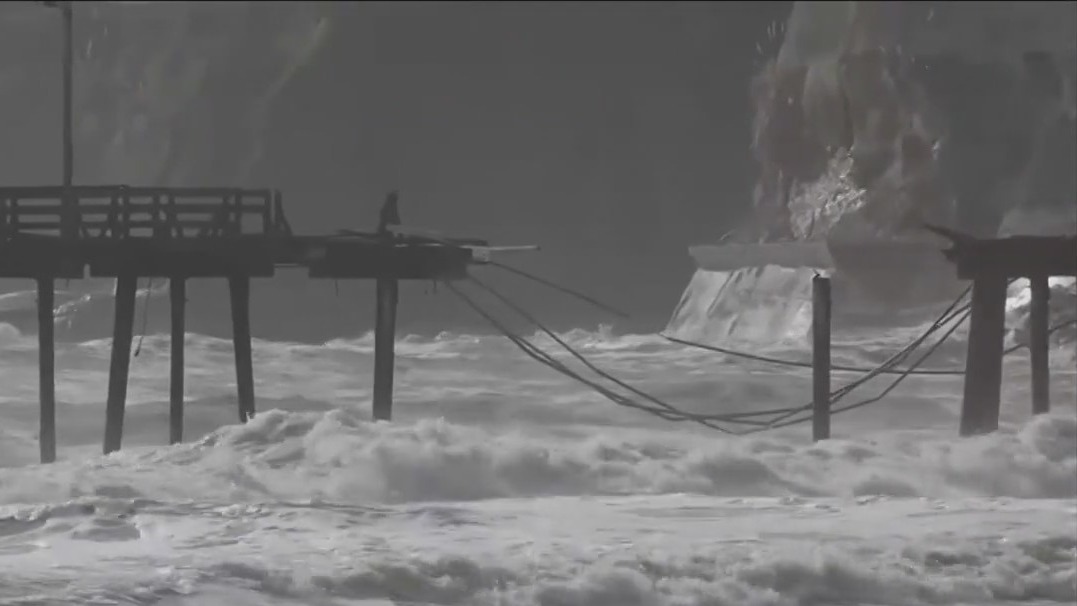 Storm-ravaged California scrambled to clean up and repair widespread damage on Wednesday as the lashing rain eased in many areas, although thunderstorms led a new atmospheric river into the northern half of the state. 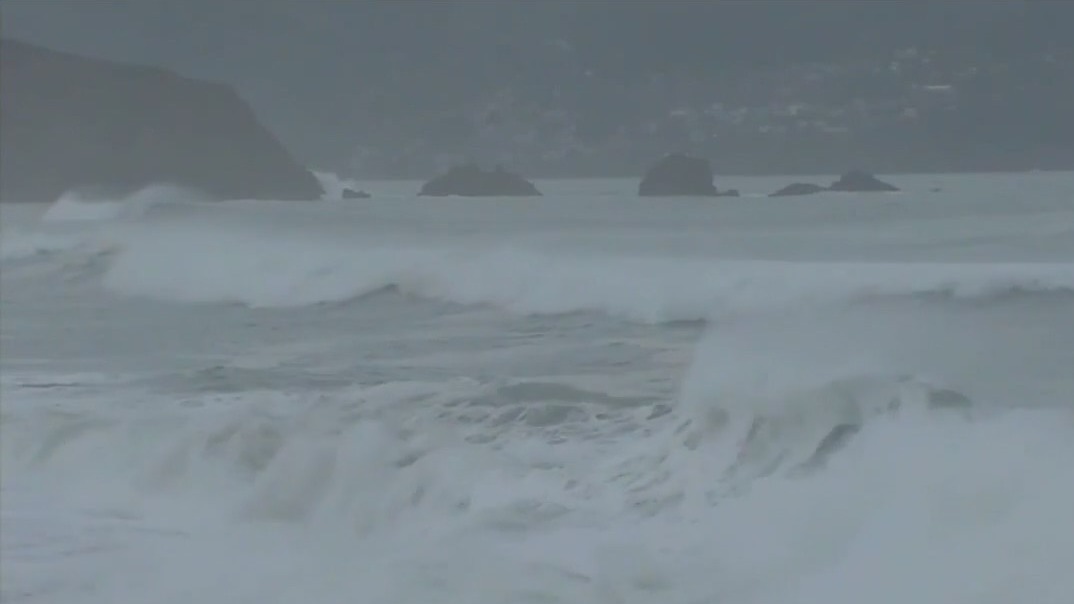 Rescue efforts are underway in California as the Golden State gets pummeled with storms. So far, the hazardous weather has killed 16 people and led to evacuation orders for nearly 50,000 residents across the state.

Severe weather that swept Illinois on Tuesday produced at least six tornadoes, the largest number of rare January tornadoes recorded in the state since 1989, the National Weather Service said. 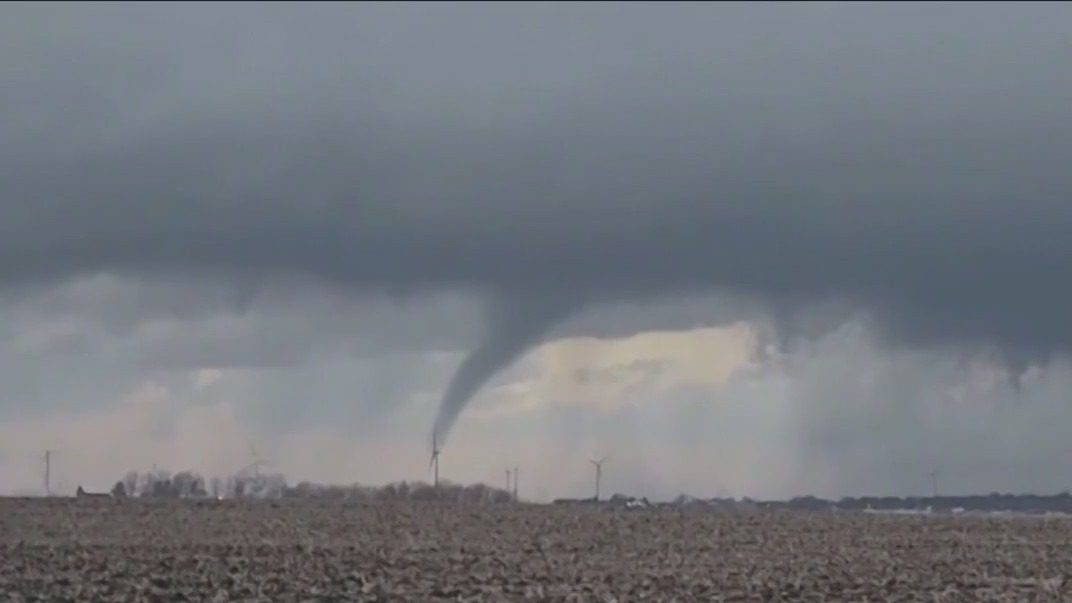 Five of the tornadoes occurred in central Illinois in or around the city of Decatur, while the sixth touched down near the Ford County community of Gibson City, the weather service said Wednesday.

The dead have been found in their cars, homes and in snowbanks. Some died while shoveling snow.

The Wyoming Highway Patrol said troopers responded to over 100 crashes in 12 hours as heavy snow bands led to near-zero visibility.

We dive into the deep freeze for a few days but recover quickly next week. Get set for more weather whiplash in Chicago.

A Winter Storm Warning is in effect for most Chicago-area counties starting Thursday and lasting through Saturday morning.

A brutal combination of bitter cold, snow and strong winds will make travel very dangerous for the end of the week in Chicago.

Airports across the U.S. have been preparing for the impacts of this blizzard and the life-threatening cold temperatures that will follow. 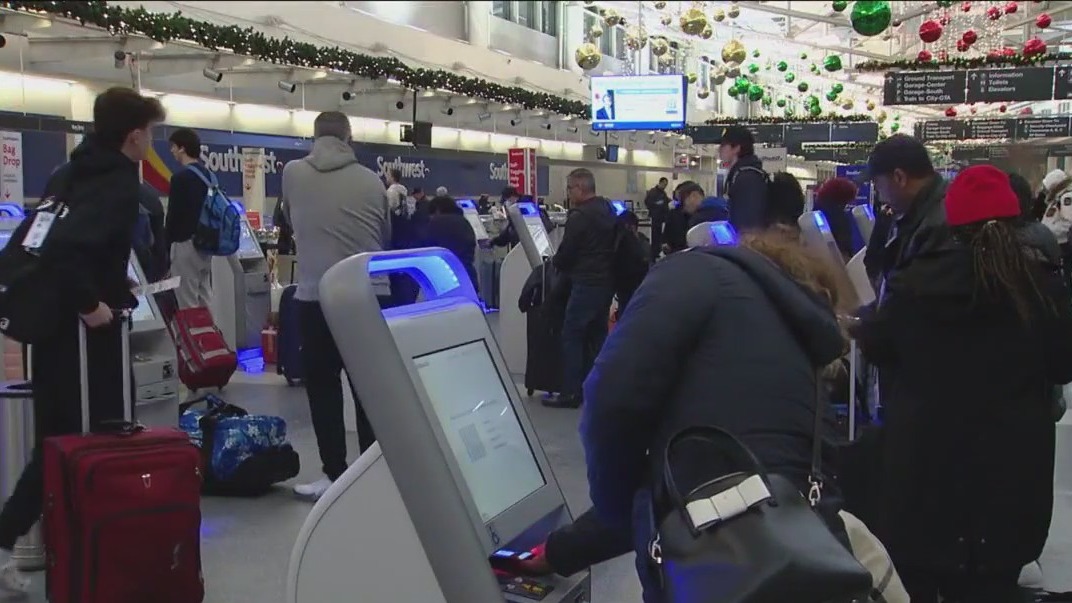