Chicago - I didn't pick the worst winter to start doing outdoor live shots across Chicagoland. I've been ice skating, skiing, ice wall climbing, ice cave exploring and polar plunging into icy waters. When all is said and done, the winter of 2021-2022 was remarkably average. 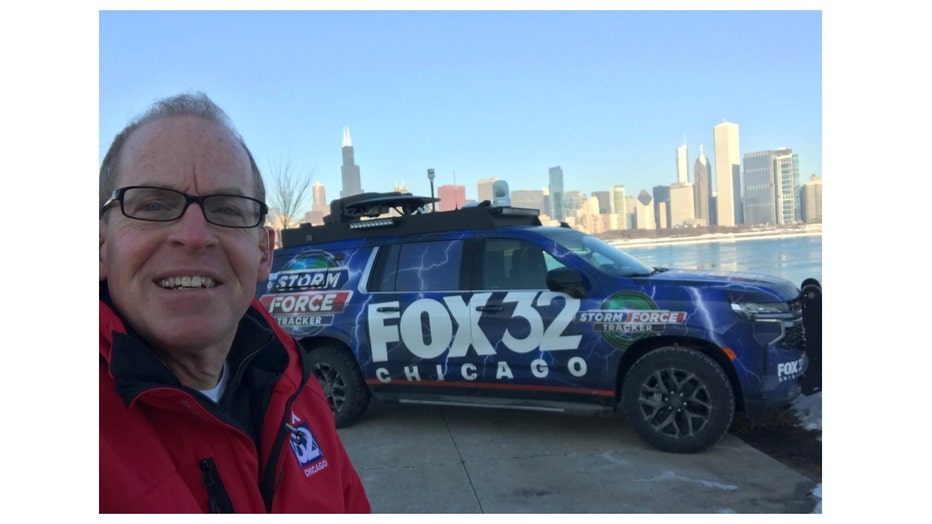 Sure, we had some bitter cold but it was rare. We only dipped below zero twice at O'Hare. The coldest low was -6° on the morning of January 26th. The coldest high temperature was 12° on January 25th.

While portions of northern Illinois had significant snowstorms with greater than 6", officially at O'Hare the greatest single day snowfall occurred on February 2nd when 5.4" fell. The biggest two day snowfall totals were 5.7" between January 23rd and 24th and 5.6" between February 1st and 2nd.

I stuck my meteorological neck out back in early December to issue my official winter forecast. How close did I come to scoring a prognostication bulls-eye? 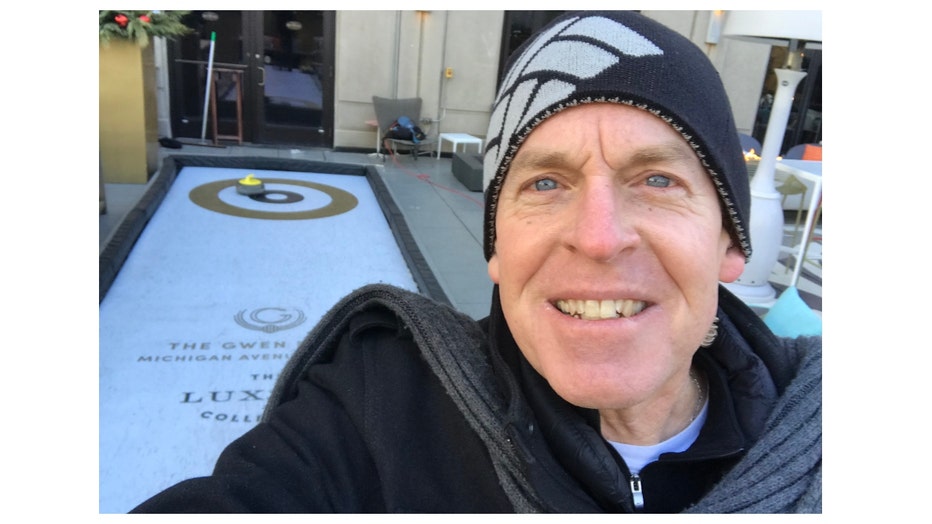 Let me start with my temperature forecast.

This is what I said on back on December 3rd last year: 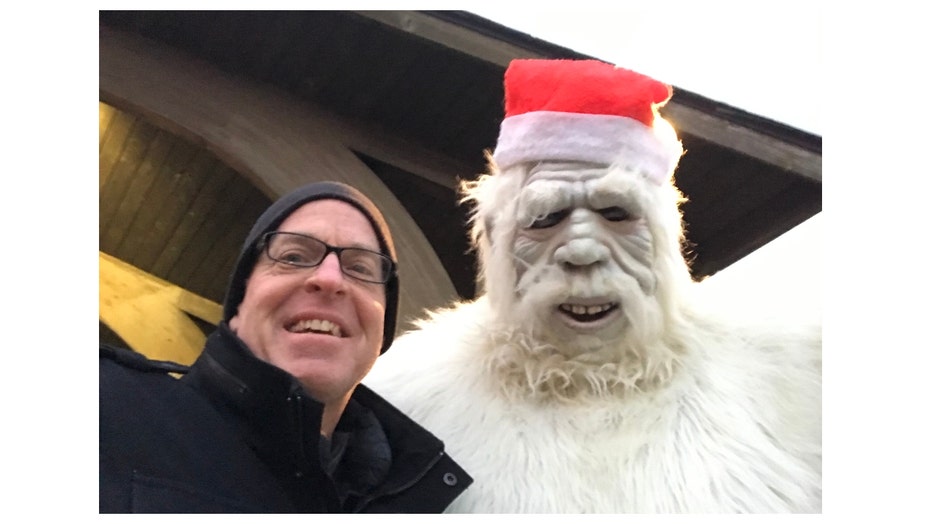 My temperature forecast even made this abominable snowman smile. He wasn't quite as pleased with my snowfall forecast verification.

Here was my forecast at the start of winter last year:

So here goes nothing. After careful consideration, a roll of the dice and a little prayer, I am going to forecast a range of 33" to 37" of snow this winter. That would be above the average of nearly 30".

There may be more cold and snow to deal with over the next few weeks but we can say good riddance to the meteorological winter of 2021-2022.