Chicago - We sweat through the hottest summer in Chicago's history just two years ago. Eight of the warmest 25 summers on record have occurred since 2002.

What will the summer of 2022 bring? I looked at six individual summer forecasts to get a gauge on just how hot this summer could get.

I'll start with the National Weather Service's official summer forecast. I blogged about this just a couple of weeks ago.

Chicago's forecast is "leaning above" normal. The vast majority of the United States is outlooked for an above average summer. There is a small portion of the West Coast that has "equal chances" of being either above or below average. There isn't one portion of the US that is forecast to be below normal. 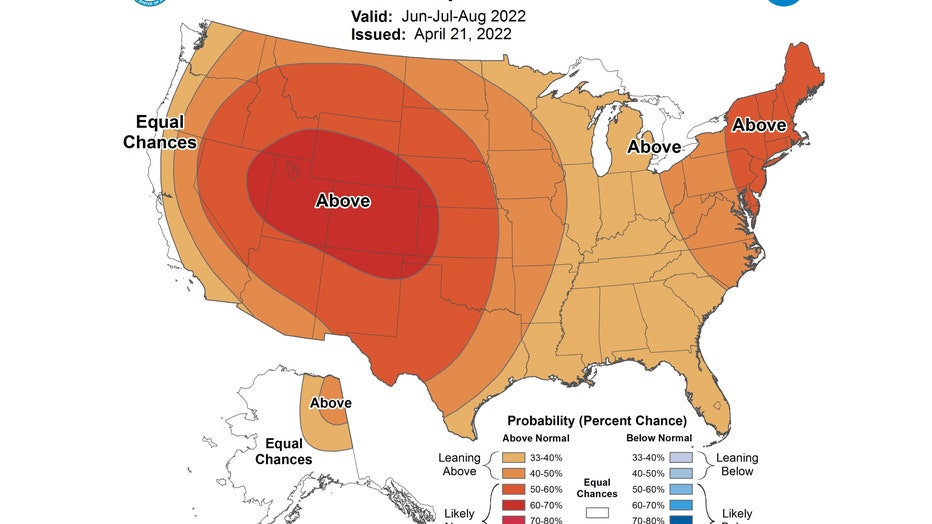 The Canadian Meteorological Centre's CanSIPS model suggests a warmer than average summer for Chicago too. They have individual forecasts for each summer month. June, July and August's temperature anomaly forecasts are all calling for above average temperatures overall. 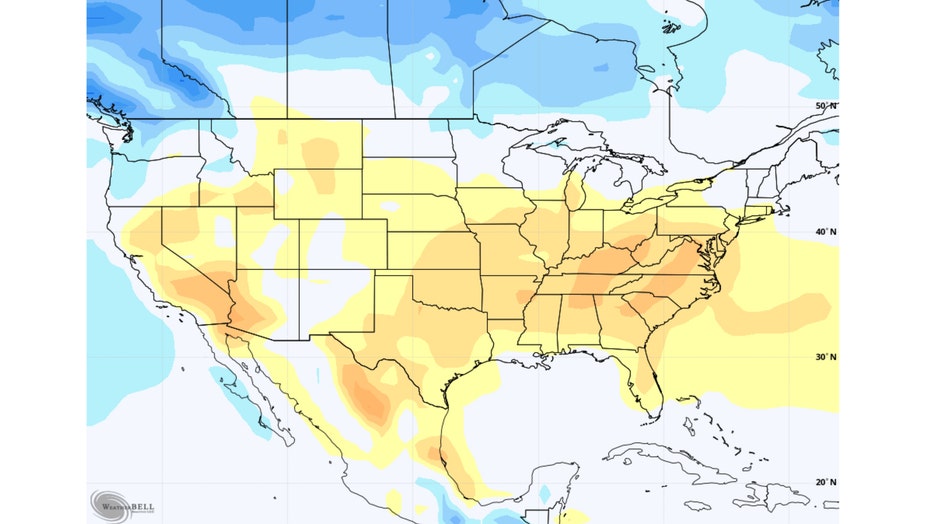 The ECMWF (or European model) is an outlier compared to the other five forecasts I studied. It doesn't show an anomaly for either above average or below average temperatures in Chicago. The forecast is for temperatures to be about average overall from June through August. 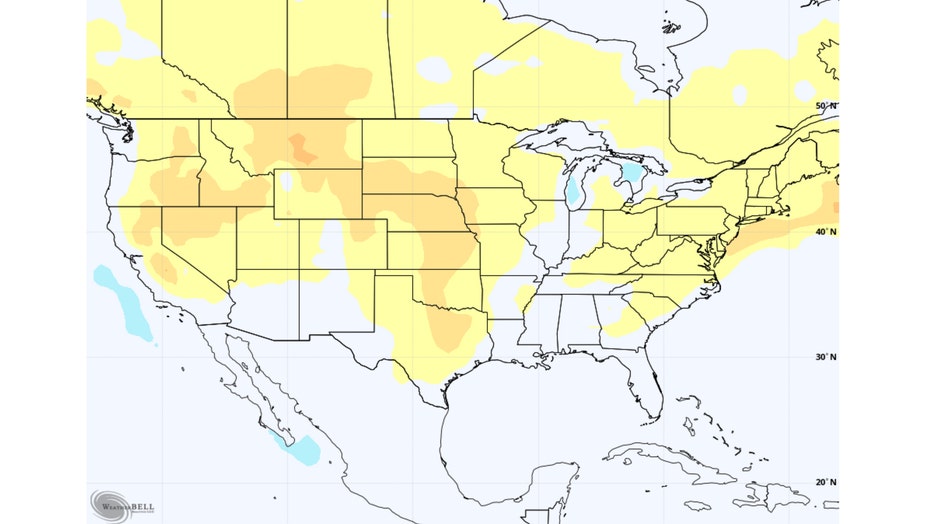 AccuWeather's forecast is for a summer that is 1 degree to 2 degrees above average here. They even go out on a prognostic limb and predicts Chicago will see between 18 to 24 days with a high of 90 degrees or more. The average number of 90 degree days for Chicago is 16.

The Weather Channel's summer forecast favors us for above average temperatures from June through August. They predict August should see the biggest jump above average overall of the three summer months.

Last and maybe least is the Farmers' Almanac summer forecast. It seems to favor us for above average temperatures overall here but is a little bit hard to interpret. This assumes that "warm" on their map means above average since they also have a "seasonably warm" designation for most of the northeast. 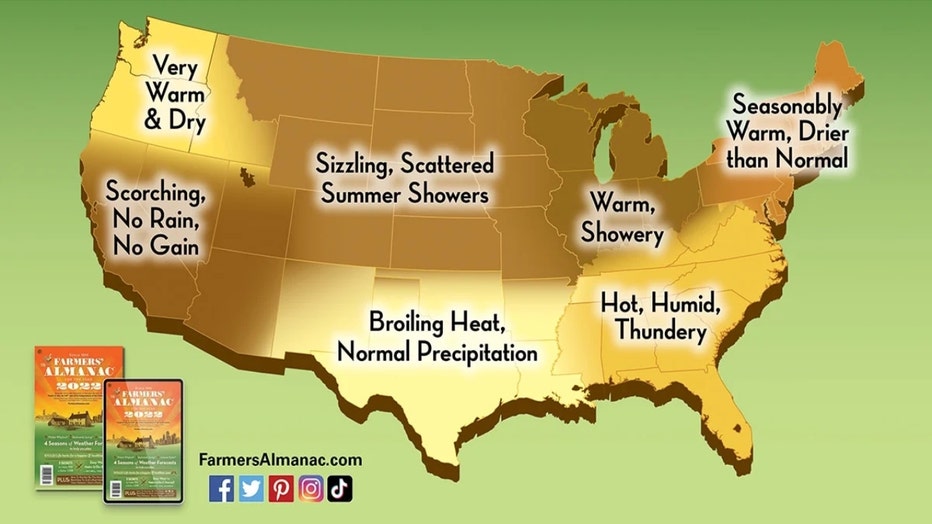 What are the typical temperatures for a Chicago summer? The average high temperature for Chicago in June is 80.4 degrees, 84.5 degrees in July and 82.5 degrees in August.

Meteorological summer is just 26 days away!