CHICAGO - The phrase "the more things change, the more they stay the same" applies to the latest temperature outlook for this summer.

I first posted about this summer's temperature forecast back in April. The forecast was recently revised and there are only a few subtle changes compared to the previous forecast.

We are still forecast to be above average overall. There is essentially no change in the newest forecast for northern Illinois and Indiana. We are "leaning above" average for the months of June, July and August. 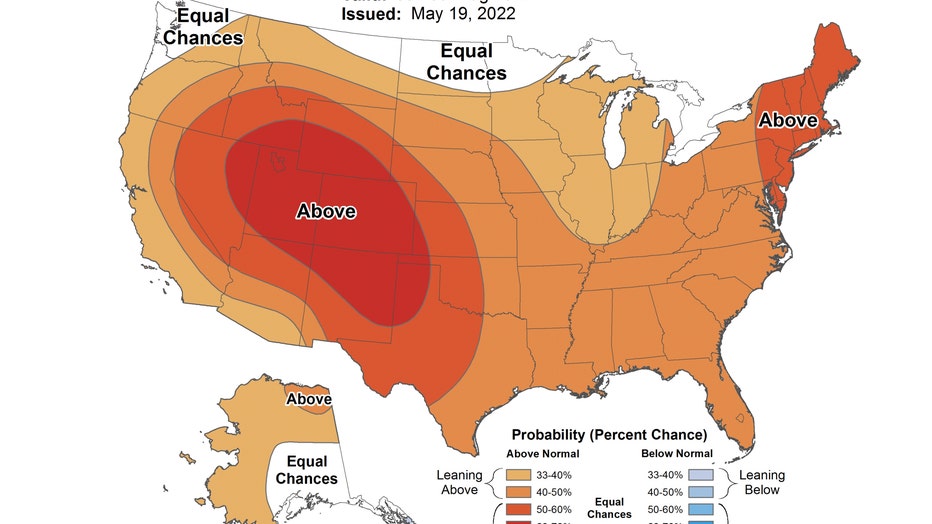 The three main differences with the newest forecast are a slight change in the orientation of the area out west that has the highest probability of being above average, the expansion of the 40%-50% probability area that is "leaning above" average and a new area in the northern plains that now has "equal chances" of being above or below average. 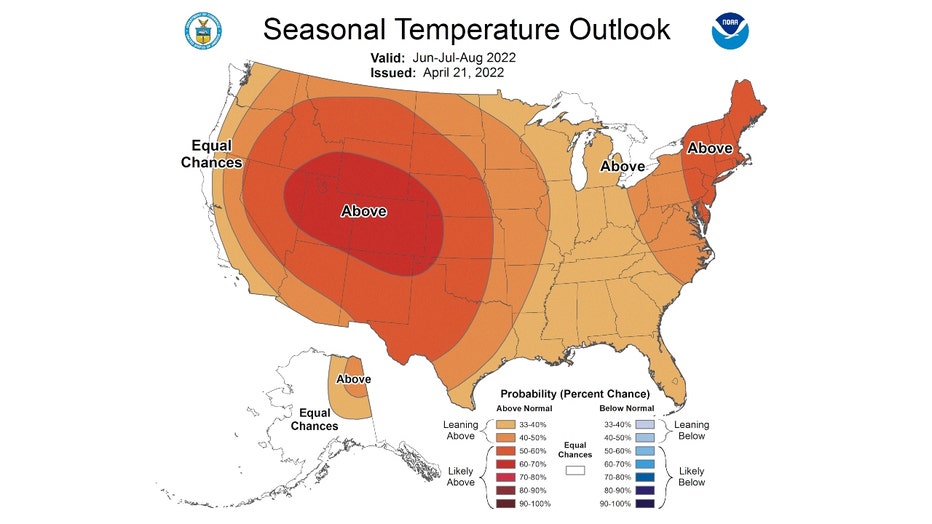 The April forecast had a more west to east orientation of the area most favored to be above average.

It is now a bit more northwest to southeast oriented but still targets the central Rockies and Four Corners region in the southwest. 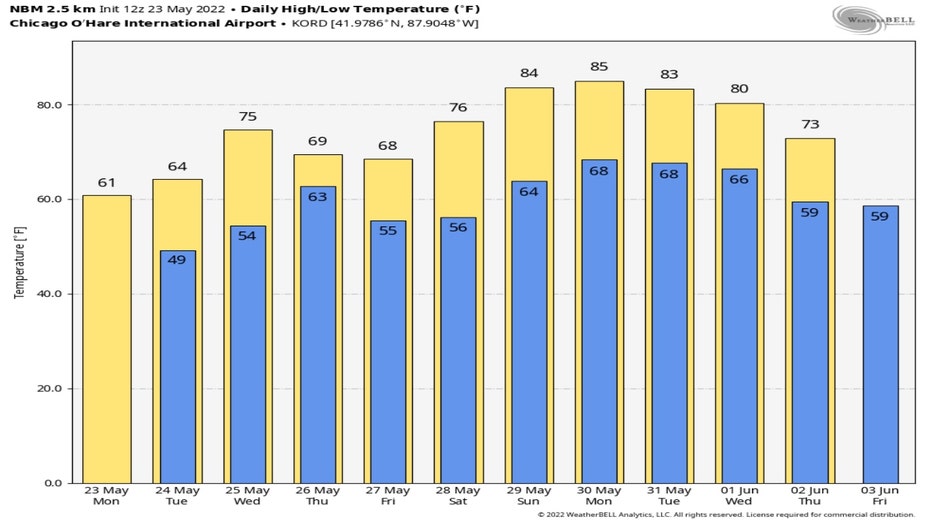 Meteorological summer starts a week from Wednesday on June 1st.

The National Blend Of Models long range forecast suggests we will get another surge of summer-like weather before the new season officially starts.

It has our highs bouncing back into the 70s by Friday and then 80 degrees or warmer through Memorial Day week and continuing into Wednesday next week. 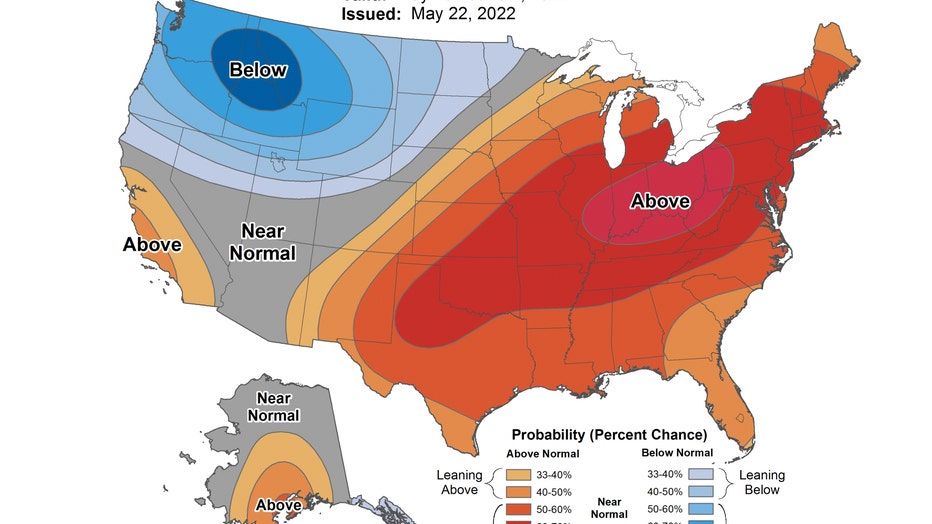 The longer range temperature outlooks from the Climate Prediction Center both hint at a shift to a warmer pattern after a couple of cooler days this week.

The 6-10 day forecast has us "likely above" average overall from Saturday to the following Wednesday. 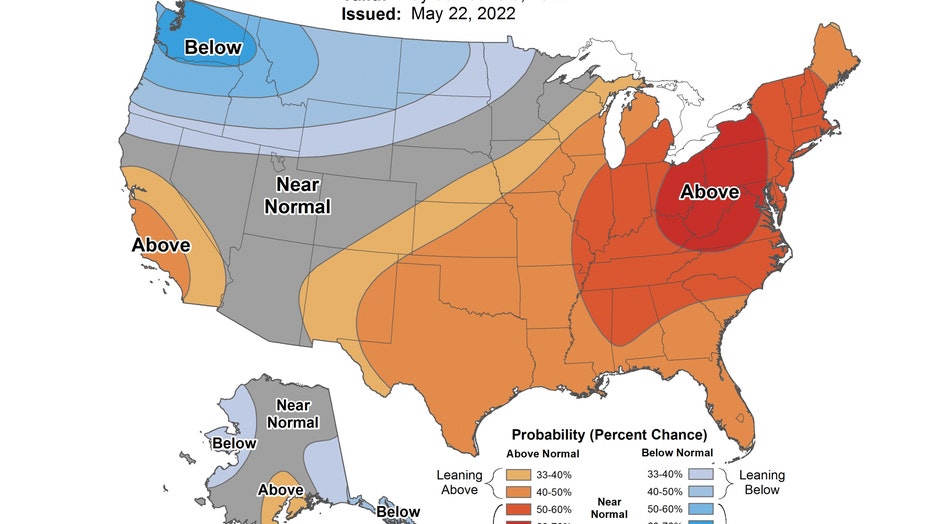 The 8-14 day temperature outlook has a portion of our area "leaning above" average and another portion "likely above" average for the period from a week from today through the following weekend. That takes us right into the first week of June.