Chicago - It seemed like summer arrived this past Saturday as the high at O'Hare soared to 84 degrees. It was the warmest day of 2022 so far and the warmest day in nearly seven months.

Spring in Chicago is often a rollercoaster ride in terms of temperatures, and we are now bracing for a dramatic dip. 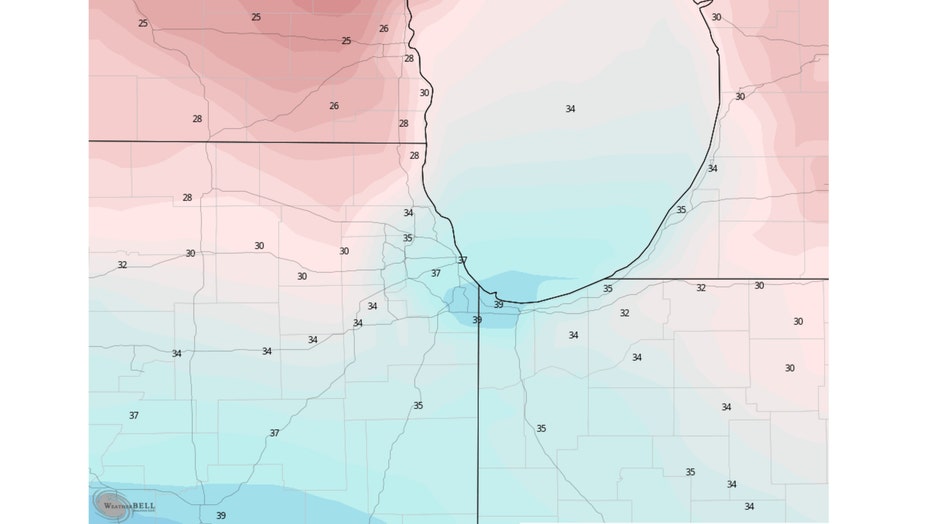 The GFS model has lows early Wednesday morning dropping into the upper 20s for our far northern and northwestern suburbs. Lows could dip to near 30 degrees well west of the city. From the city on southward, the model has lows in the middle 30s.

We won't break any records, but these lows are around 10 degrees colder than the average of 44 for this time of the year. 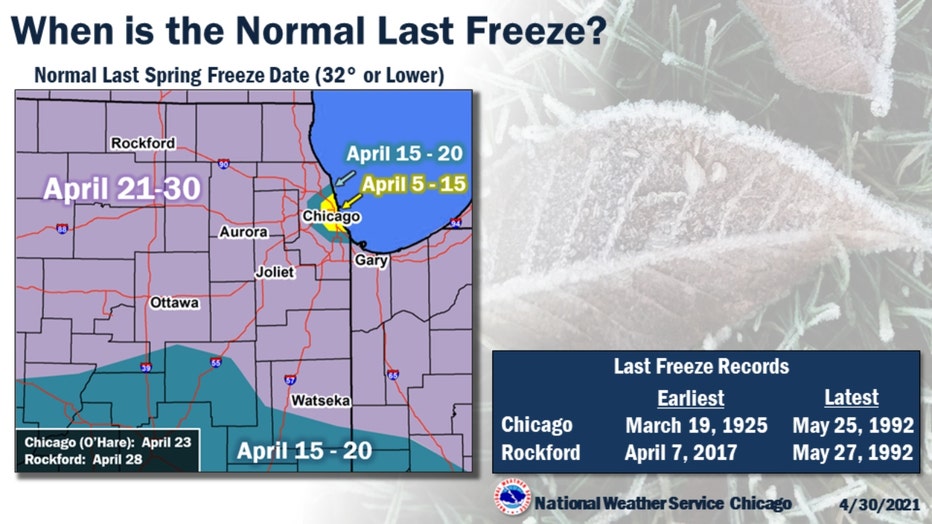 A freeze (at least outside of the city) is not at all unusual for the last week of April. 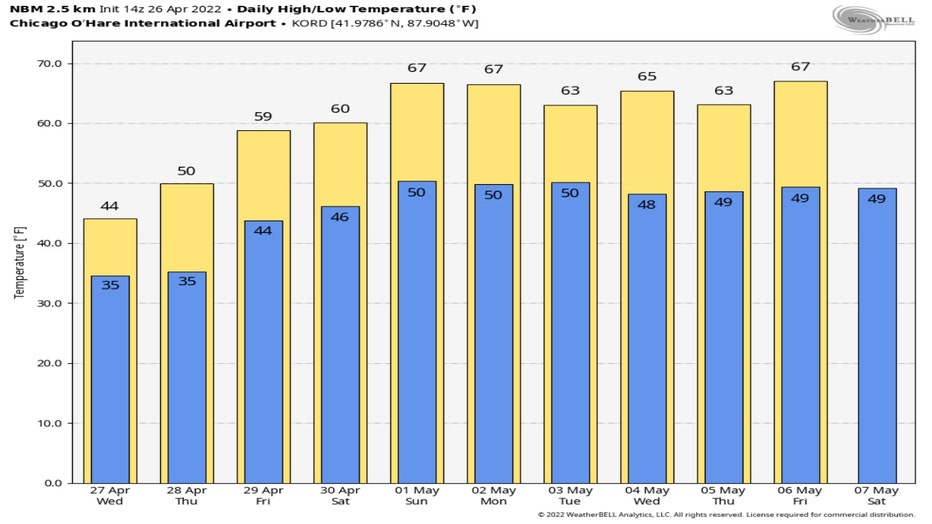 A freeze has occurred as late as May 25. There is a very good chance that Tuesday night could be the coldest we get here until next fall. We will flirt with freezing temperatures again before the week is over.

We will probably dip into the lower to middle 30s Wednesday night into early Thursday morning. There will be more cloud cover and stronger winds compared to Tuesday night. This will prevent our temperature from tumbling quite as low as what we expect Tuesday night.

The National Blend of Models bumps our lows back into the 40s or warmer from Friday morning through all of next week. 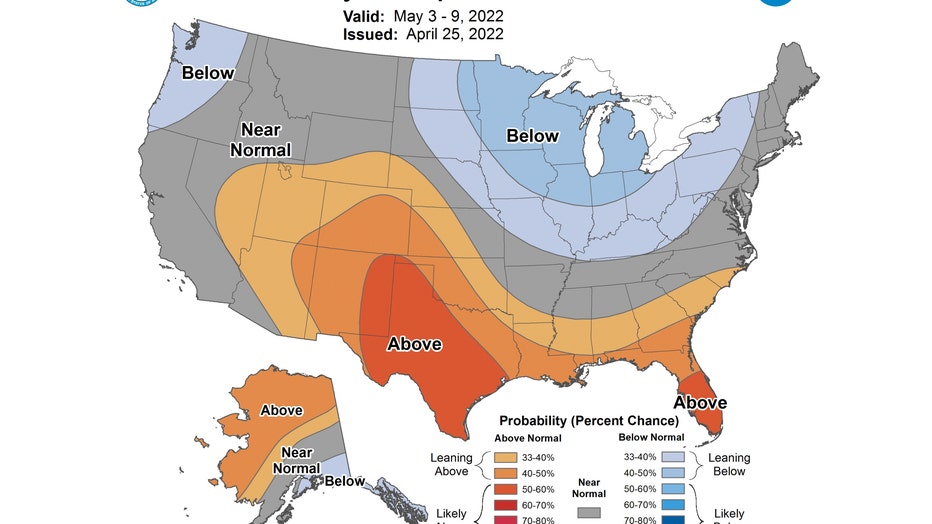 The longer range 8-14 day temperature outlook has our area "leaning below" normal overall from next Tuesday through the following Monday. This means there aren't any guarantees we are finished with freezing temps, but I doubt we will get as cold again as what we expect Tuesday night for the rest of this spring.

By the end of the first week of May, our average low temperatures are in the upper 40s. If we were to drop into the upper 20s and lower 30s by then, we would be approaching record levels of cold.