Ten alleged members and associates of a Chicago street gang are facing federal drug charges after a multi-year investigation busted a heroin and cocaine trafficking ring. 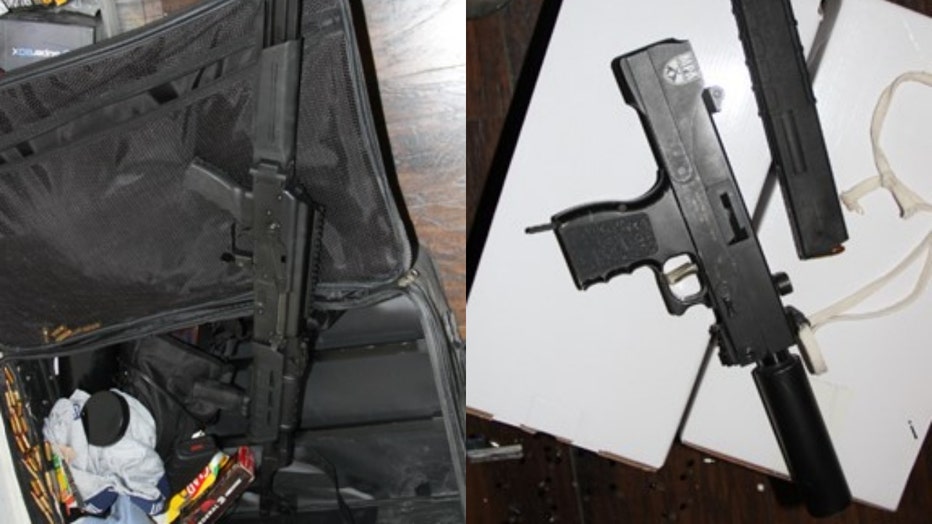 Logan allegedly picked the drugs up from suppliers and delivered them to the Jackson Boulevard location where he collected money from their sales, prosecutors said.

Webb, Fletcher, and Linton allegedly worked as street-level dealers, while charges accuse Bell of obtaining narcotics for sales at the Maypole Avenue location.

From Feb. 2021 to Apr. 2022, undercover officers were able to make numerous purchases of narcotics from various gang members at the three illegal drug markets, according to prosecutors. The drugs were typically packaged in small baggies and sold for $10 each, with discounts for higher quantity sales, the complaint said.

The investigation, which was led by U.S. Homeland Security officials and Chicago police relying on undercover surveillance, led to the seizure of multiple kilograms of suspected heroin, some of which was laced with fentanyl and cocaine, prosecutors said. 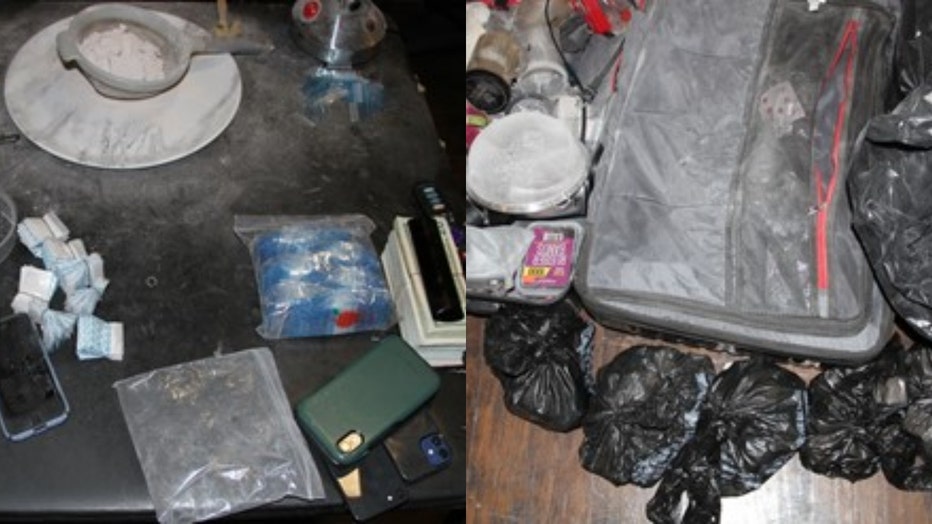 "Fentanyl, heroin, and cocaine are extremely potent drugs that have wreaked havoc in too many of our communities," Lausch said. "We will continue to focus our efforts on individuals and groups who traffic dangerous drugs and prosecute those offenders in federal court."

Four rifles, four handguns, a MAC-10 submachine gun, a shotgun and more than 450 rounds of ammunition were also recovered, according to the complaint. 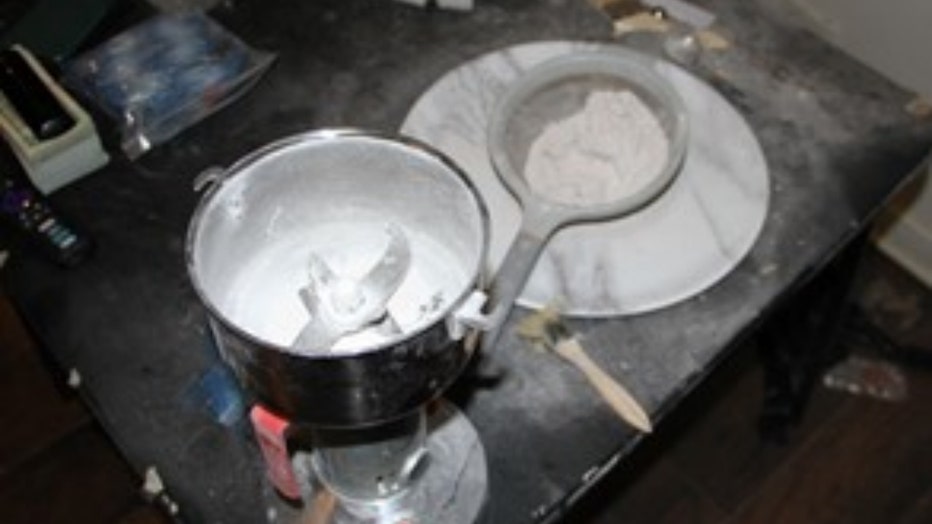 The ten men made their initial appearances in U.S. District Court in Chicago and remain in custody.

More than 20 other individuals were also charged with state drug offenses in connection with the probe.

"We will continue to put pressure on these dangerous gangs by investigating and prosecuting their members, just as we are doing in this case," said Angie Salazar, Special Agent-in-Charge of the Chicago office of Homeland Security Investigations.