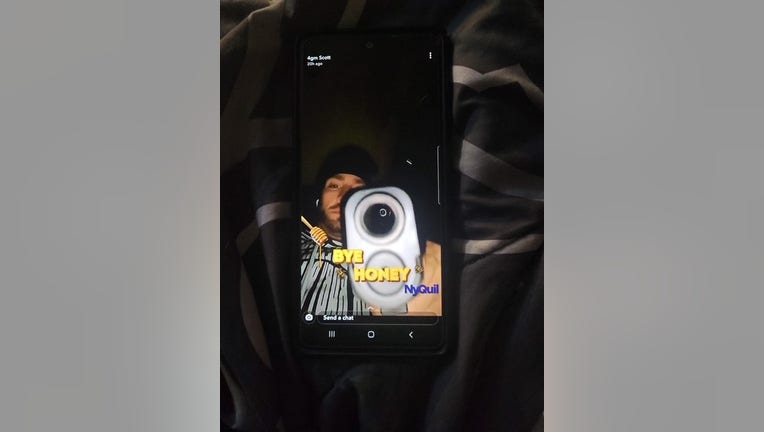 CHICAGO - Two men have been indicted by a federal grand jury in Chicago for allegedly trafficking firearms.

Scott Treece, 33, of Rockford and Kyle Hall, 21, of Skokie illegally dealt firearms from Nov. 2020 to January 2021, according to an indictment unsealed on Friday in U.S. District Court in Chicago.

A criminal complaint states that Treece had posted on social media offering to purchase firearms in Georgia on behalf of others and distribute the guns in the Chicago area.

In one of the posts, Treece allegedly posted an image of ammunition and said, "I’m tellin y’all no bread no poles so y’all better make your minds up I already got 2 [expletive] who sent bread so."

Treece was arrested in February after he sold a loaded handgun for $550 to a buyer who was cooperating with law enforcement, the complaint states. The transaction allegedly occurred in a retail store parking lot in Addison, Ill.

Treece and Hall pleaded not guilty on Friday during arraignments in federal court in Chicago. 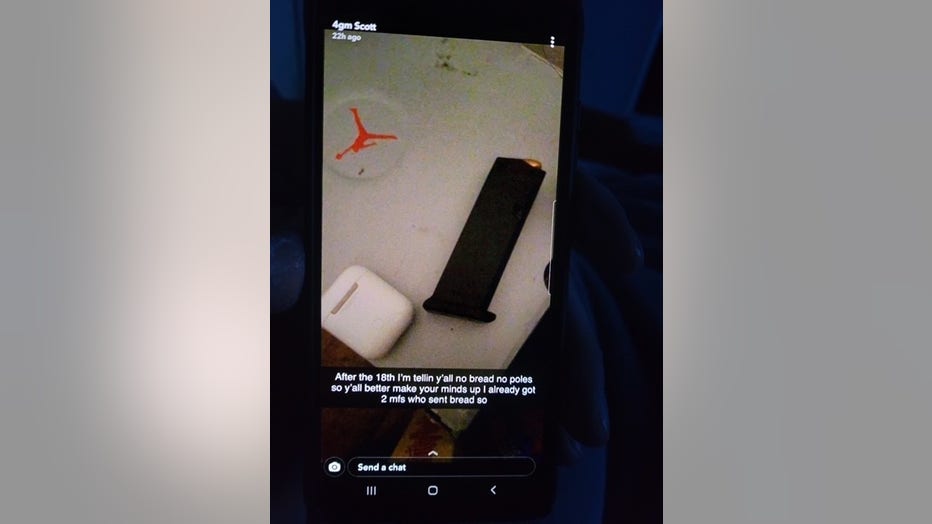 The indictment charges Treece with one count of dealing firearms without a license, two counts of illegally possessing firearms as a previously convicted felon and one count of witness tampering.

The witness tampering charge alleges that while in custody following his arrest, Treece instructed an individual not to speak to law enforcement about Treece’s alleged trafficking offenses and to tell another person to do the same.

Hall is charged with one count of dealing firearms without a license, and one count of knowingly selling and disposing a firearm to a convicted felon, Treece.

Witness tampering is punishable by up to 20 years in federal prison.

The counts for illegal possession and selling a firearm to a convicted felon each carry a maximum sentence of ten years.

Dealing firearms without a license is punishable by up to five years.