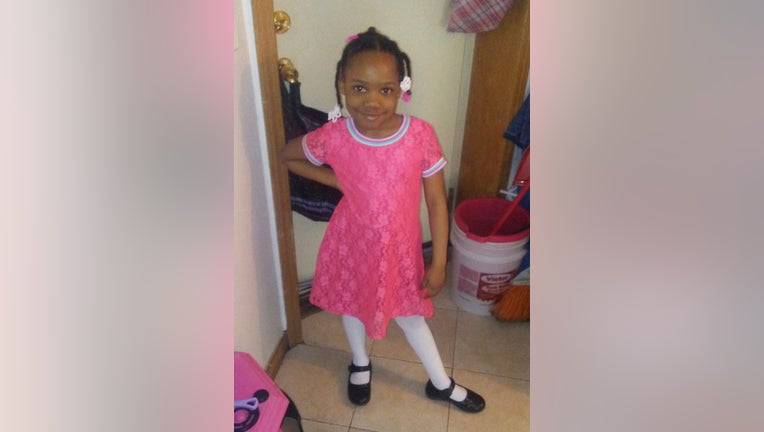 CHICAGO - A 7-year-old girl at a family party and a 14-year-old boy were among five people shot and killed in Chicago on the Fourth of July, police said.

In one shooting, just before midnight Saturday, four males opened fire on a large gathering in the street in the Englewood neighborhood, police spokesman Tom Ahern said. Two males died at the scene and two more, including the 14-year-old boy, died at a hospital, Ahern said.

Four others were injured; One is in critical condition and the other three are in fair condition, Ahern said. The four attackers fled the scene. No one was arrested.

The 7-year-old girl, identified as Natalia Wallace, was fatally shot in the head while standing on the sidewalk at her grandmother’s house during a Fourth of July party around 7 p.m. in the Austin neighborhood, police said.

Suspects got out of a car and began shooting, police said. No one was has been arrested.

“Tonight, a 7-year-old girl in Austin joined a list of teenagers and children whose hopes and dreams were ended by the barrel of a gun,” Mayor Lori Lightfoot said on Twitter late Saturday. “As a city, we must wrap our arms around our youth so they understand there’s a future for them that isn’t wrapped up in gun violence.”

A 32-year-old man was injured in the shooting and was in fair condition.

The shootings this weekend that killed young people followed tragedy the weekend before when victims included a 1-year-old boy riding in a car with his mother and a 10-year-old girl who was inside her home when a bullet fired a block away pierced a window and struck her in the head as she sat on a couch.

In response to violence that has occurred since Memorial Day weekend, police said they would have 1,200 extra officers on the streets for this holiday weekend.

FOX 32 contributed to this report.