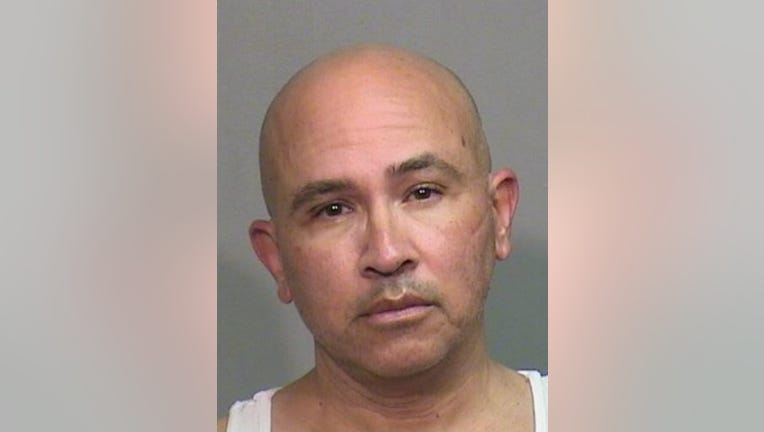 Acosta worked at the Illinois Department of Children and Family Services in the months before Andrew “AJ” Freund’s body was found in a shallow grave near his family’s Crystal Lake home in April 2019, days after his parents reported him missing. 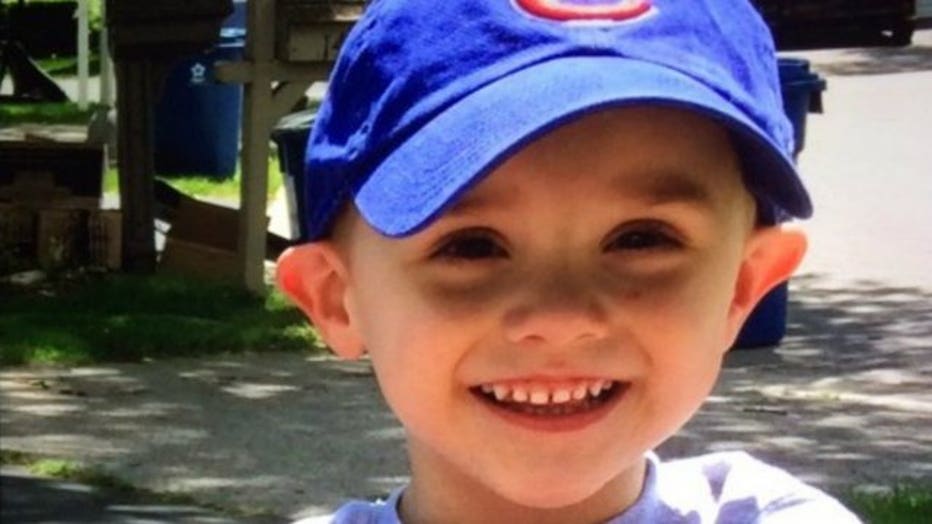 McHenry County sheriff’s deputies arrested Acosta and his former supervisor, Andrew Polovin, on Sept 10. Each man is charged with two felony counts of endangering the life of a child and one felony count of reckless conduct. Both Polovin and Acosta were released on bond. Polovin pleaded not guilty on Sept. 17. 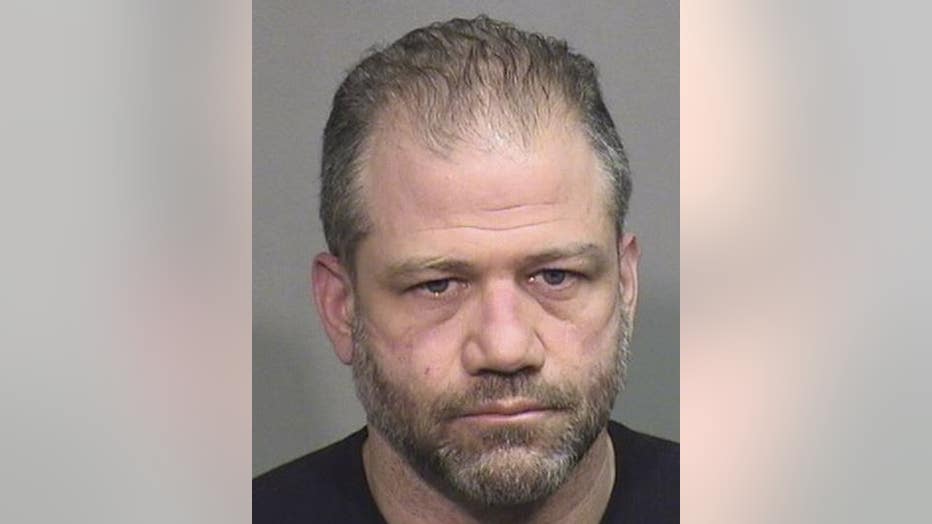 Judge Robert Wilbrandt noted he previously was associated with a local group that later named Acosta its president. Before Wilbrandt became a judge in 2006, the law firm where he worked represented the McHenry County Latino Coalition. Acosta went on to become the president of the coalition and left the organization in 2009. Wilbrandt never personally represented Acosta, he said.

Acosta’s attorney and McHenry County Assistant State’s Attorney Randi Freese agreed in open court that Wilbrandt did not need to recuse himself.