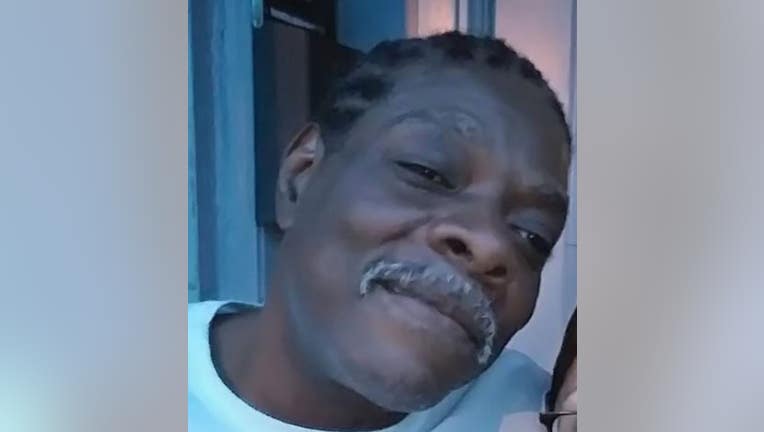 CHICAGO - Lewis Campbell was a big-hearted person who loved to sing and sounded like Luther Vandross.

Last weekend, the 64-year-old former Marine was found dead in the lagoon at Douglass Park on the West Side. He would have turned 65 in June.

His daughter, who asked not to be identified, said her father was beloved by the West Side community of North Lawndale. "I need the police to know and understand this, understand how important his life meant to people. He wasn’t just an unidentified man. He was my dad."

According to Chicago police, someone reported a body in the lagoon at the park in the 1400 block of South Farrar Drive at about 5:15 p.m. on Saturday. Police have released no other details, and autopsy results are pending, according to the Cook County medical examiner’s office.

Campbell was known to West Siders as "LaRue" and lived his entire life on the West Side. "He would do anything for anybody," his daughter said.

Lewis Campbell’s granddaughter said he "was the kind of person who would take the shirt off his back for you."

Lewis Campbell loved to be around his family, his daughter said. He leaves behind six grandchildren and several great-grandchildren.