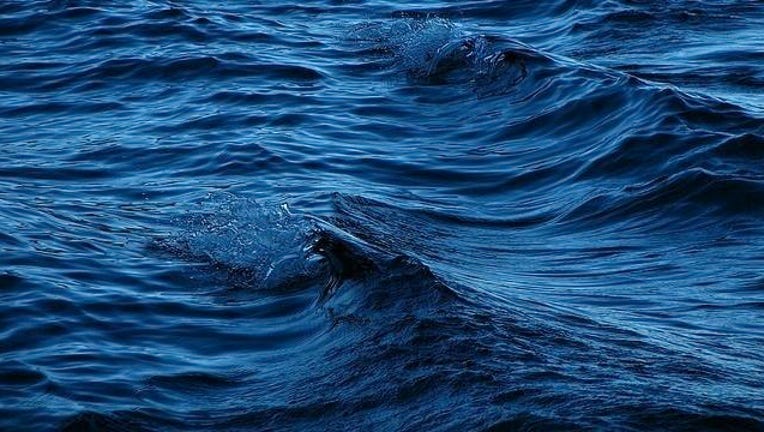 CHICAGO - A man’s dead body was found Friday on the shore of Northerly Island on Lake Michigan, according to police.

Officers responded to the 1500 block of South Lynn White Drive on Northerly Island and found the body washed up on the shore, police said.

The 24-year-old man, whose identification was still inside his pocket, had rigor mortis, police said.

The Cook County medical examiner’s office did not immediately release details about the fatality. 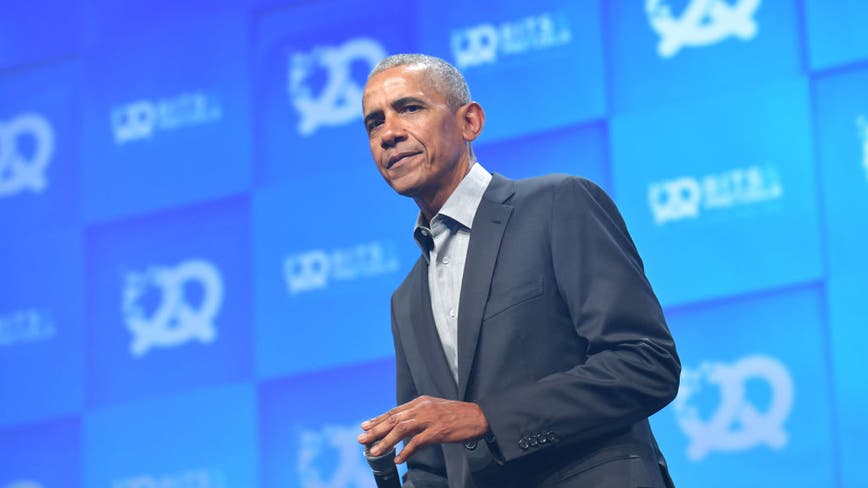