CAMPBELL, Calif. - Police investigating a call about an alleged prowler in Campbell found that the suspect was heavily armed and had a handwritten manifesto detailing his plans to target minority groups, authorities said.

The truck driven by Wesley Charles Martines contained AR-style rifles, a Glock 9 mm handgun, and ammunition that was personally inscribed with sayings such as "Cop Killer," "To a widow from the Grim Reaper," and "A Good Start," the Santa Clara County District Attorney's Office said.

Also found in the 32-year-old suspect's truck was body armor, heroin, methamphetamine, and a pipe bomb filled with pellets but no explosive material, prosecutors said. 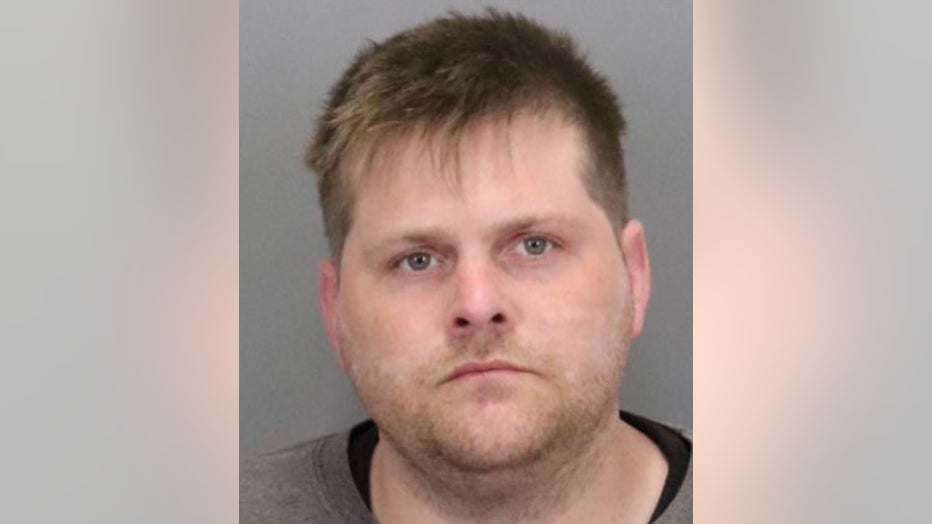 Martines, of Los Gatos had etched out plans in his to kill Blacks, Hispanics, and Jews in a journal, authorities alleged. His journal contained racist and Anti-Semitic writings, along with a plan to go to a sporting goods dressed as a store employee and tie everybody up, authorities said.

"This is an incredibly scary situation that could have very easily been the next mass shooting in our county," said District Attorney Jeff Rosen.

Police encountered Martines while responding to a Campbell business owner's call about a man looking into cars and a storage shed near East Sunny Oaks Avenue on July 9.

Campbell Police Captain Ian White said, "It’s scary for our officers because you wonder when someone will decide to use that weapon against one of our officers or in our community." 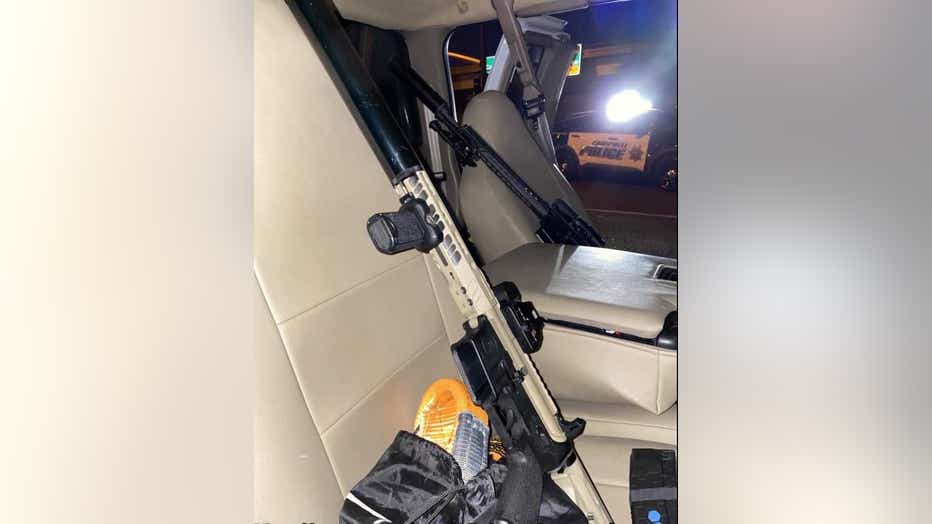 Rosen said the arrest comes as the community reels from a mass shooting at a light rail yard in San Jose.

"It is kind of like the VTA shooter in some respects," the district attorney said, referring to the May 26 shooting carried out by a disgruntled Sam Cassidy that left killed nine of his co-workers dead. "Often before people do something awful and terrible, they think about it."

Rosen said he issued a gun violence restraining order at the time of Martines’ arrest so that police could confiscate any weapons found in the suspect’s home.

"Access to those kinds of weapons, given what this person had written and his intensions, could have led to a horrible shooting," Rosen said.

Martines was charged with multiple felonies including being in possession of assault weapons, silencers. He is being held on a $300,000 bail.