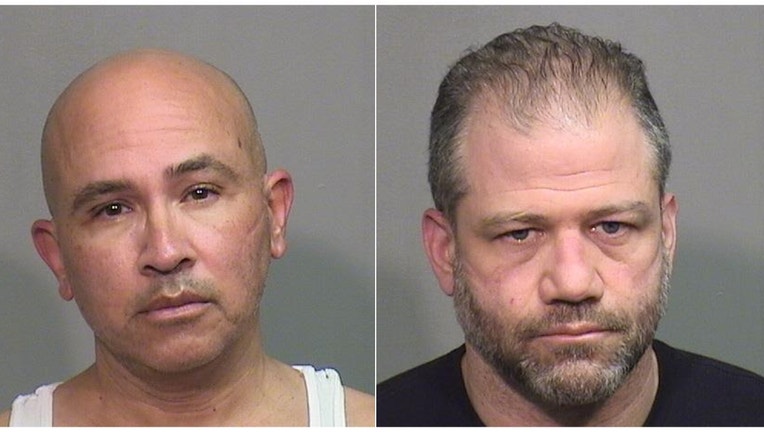 Before their interviews for an inspector general’s investigation, Andrew Polovin and Carlos Acosta were informed that their statements could not be used against them, Assistant Attorney General Michelle Camp said in a Jan. 7 court filing, The Northwest Herald reported.

The statements "were coerced and therefore not voluntary" because Polovin and Acosta could not decline to participate in the investigation by the Office of Inspector General, Camp wrote.

Polovin and Acosta worked at the Illinois Department of Children and Family Services in the months before Andrew "AJ" Freund’s body was found in a shallow grave near his family’s Crystal Lake home in April 2019, days after his parents reported him missing.

Carlos Acosta, 54, and Andrew Polovin, 48, both face two counts of endangering the life of a child and one count of reckless conduct, the McHenry County sheriff’s office announced Thursday.

Both men have pleaded not guilty to child endangerment and reckless conduct charges.

AJ’s mother, JoAnn D. Cunningham, was sentenced last year to 35 years in prison for first-degree murder. The boy’s father, Andrew T. Freund Sr., was sentenced to 30 years in September for aggravated battery of a child, involuntary manslaughter and concealment of a homicidal death.