CHICAGO - A Chicago man has been charged with robbing two people in separate incidents this weekend.

Cortez Savage, 20, was arrested at 12:35 a.m. Sunday after he allegedly robbed a 27-year-old man one hour earlier in the 700 block of North Sheridan Road, Chicago police said.

A 16-year-old boy and two 17-year-old boys were also charged with felony counts of aggravated robbery in connection with the incident, according to police.

Police said Savage was also charged in connection with the robbery of a 23-year-old man Saturday night in the 3800 block of North Sheffield Avenue. 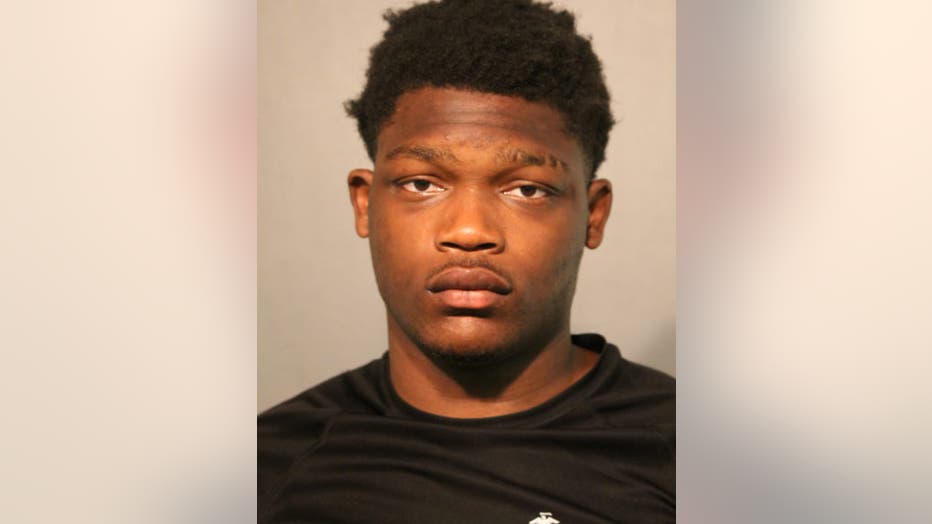 During each robbery, police said Savage told the victims he was armed with a gun.

Savage was charged with two felony counts of aggravated robbery and was due in bond court Monday.