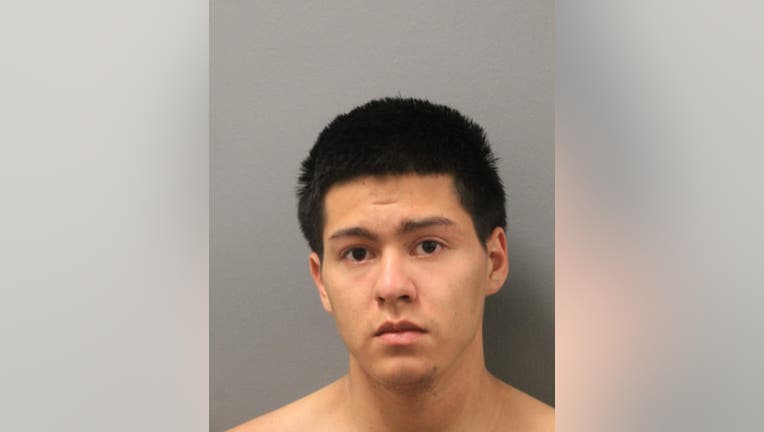 CHICAGO - A Chicago man is accused of fatally shooting a 17-year-old girl in South Lawndale Friday.

At about 3:04 p.m. Friday, the 17-year-old girl was near a parking lot of a business in the 2500 block of South Kolin when she was allegedly approached by Heredia on a bicycle, police said.

He then allegedly produced a handgun and fired shots.

The teen was struck in the torso area, and self-transported to a hospital, where she was pronounced dead.