CHICAGO - A Chicago man has been charged with murder after a woman was found dead inside a vehicle on the city's North Side.

Manuel Thompson, 38, faces one count of first-degree murder and one count of aggravated unlawful use of a weapon. 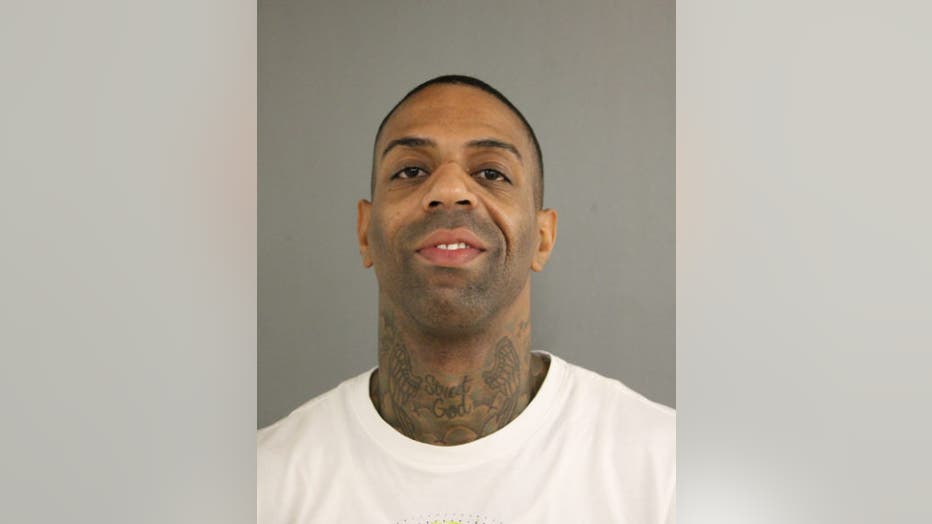 Police say Thompson was arrested on Friday at about 4:50 p.m. He was identified by police as the suspect who participated in the shooting death of a 41-year-old woman.

The woman was discovered unresponsive inside a vehicle with multiple gunshot wounds on May 25 in the 3000 block of North Clifton in Lake View, police said.

She was pronounced dead on scene.