CHICAGO - A Chicago man is accused of fatally shooting another man in August.

Tommie Brown, 30, was identified as the man who pulled the trigger on August 2, 2021 in a shooting that killed a 34-year-old man, according to Chicago police.

The shooting took place in the 1400 block of W. Division Street in the West Town neighborhood.

Brown was arrested on Sunday in the 1300 block of N. Wolcott Avenue in the Wicker Park neighborhood. 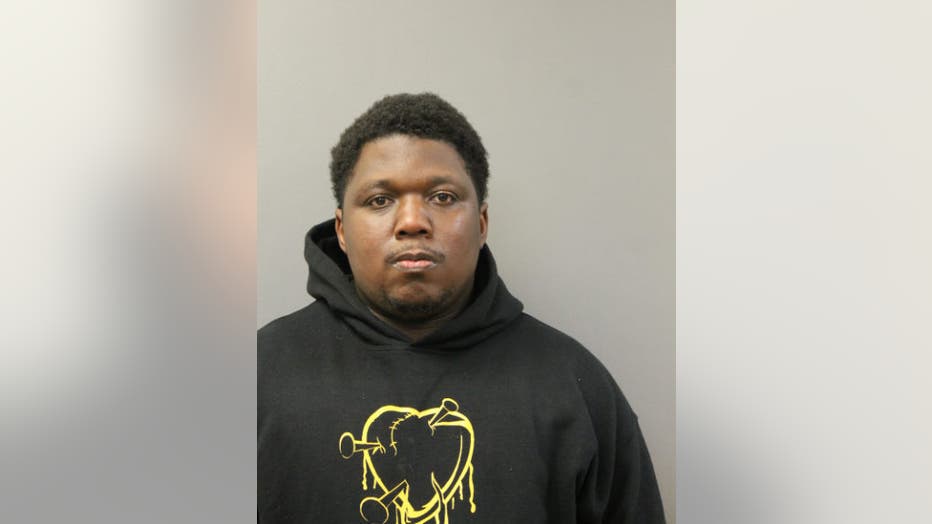 Brown has been charged with first-degree murder.