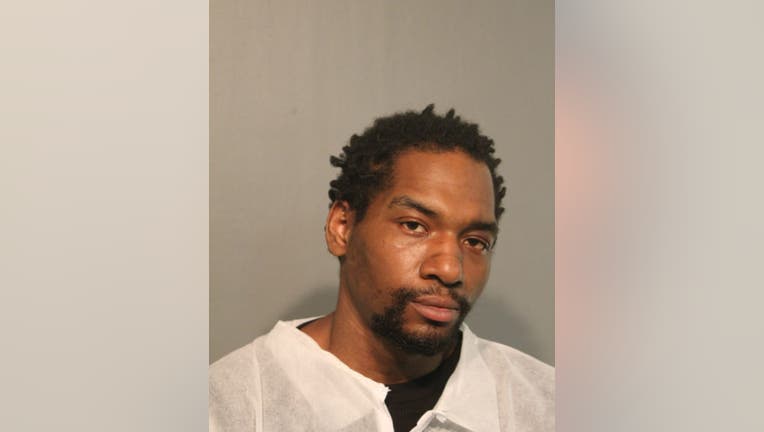 CHICAGO - A 28-year-old Chicago man has been charged with sexually assaulting a woman in Lake View last weekend.

Jackson was arrested on March 25, 2021, at approximately 12:47 p.m. in Gresham. He was identified as the offender who sexually assaulted a 29-year-old woman on March 29 in the 3200 block of North Kenmore Avenue.

Jackson was placed into custody without incident and was charged accordingly.

The alleged attack happened months after Jackson was sentenced to two years probation for robbing a 24-year-old woman on a Red Line train on the North Side in January 2020, Cook County court records show.

Jackson was also accused of exposing himself to the 24-year-old and beating her after she tried to move away, but court records show that prosecutors dropped those charges after he pleaded guilty to the robbery.

The offender is scheduled to be in court on Saturday.