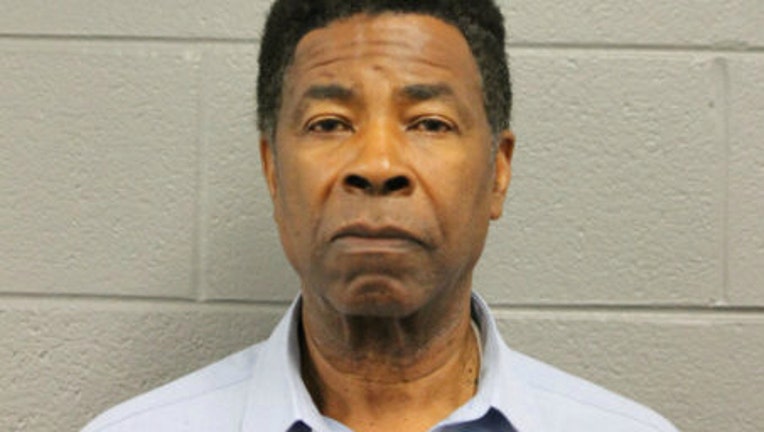 Apostolic Assembly Church of Lord Jesus Christ pastor Jerry Jones, 71, is accused of grooming the girls for sexual abuse. The victims are a woman, now 21, who went to his church, and his nieces, now 30- and  34-years-old.

Jones' attorney denied the claims during a bail hearing on Sunday.

The 21-year-old told police she was 11- to 17-years-old at the time of the abuse. The nieces told police they were 5- to 15-years-old when they were abused. Prosecutors said that Jones abused the girls when he was 42- to 66-years-old old at churches and his home.

The 21-year-old victim said that Jones put his hands up her skirt and rubbed himself against her back. She also said he asked her to send pictures of her naked body, which she did. She said he asked her to lie to her parents and would meet him at libraries or the church.

Prosecutors said that she said "he could not wait to have sex with her when she turned 18. Defendant often grabbed his genital area in front of [the youngest victim] and made remarks about how big his penis is, how rough he is in bed, and how [she] would not be able to handle it."

The alleged victim said that she reached out to two members of the church when she was 17 and told them about the abuse. "The church placed both [the alleged victim] and Defendant on a “restoration plan” intended to punish both [her] (for 84 days) and Defendant (for 40 days) as well as to resolve the issue internally."

In June of this year, she said she heard on Facebook that others were coming forward with stories about Jones abusive behavior and filed a police report.

The other victims said that Jones' wife was their legal guardian when they were children, and that they did not report the abuse because they did not want to end up in the system.

They said that Jones repeatedly touched their private parts and rubbed up against them.