CHICAGO - Chicago police are asking for the public's help identifying a man suspected of a robbing another man on a CTA Red Line station platform.

According to CPD, the suspect approached the 21-year-old victim who was waiting for a train and asked him if he wanted to buy a cigarette.

When the victim pulled out his money, the suspect pulled out a gun, and then he demanded the victim's money and threatened him.

The suspect then took the victim's money and fled the area, police said. 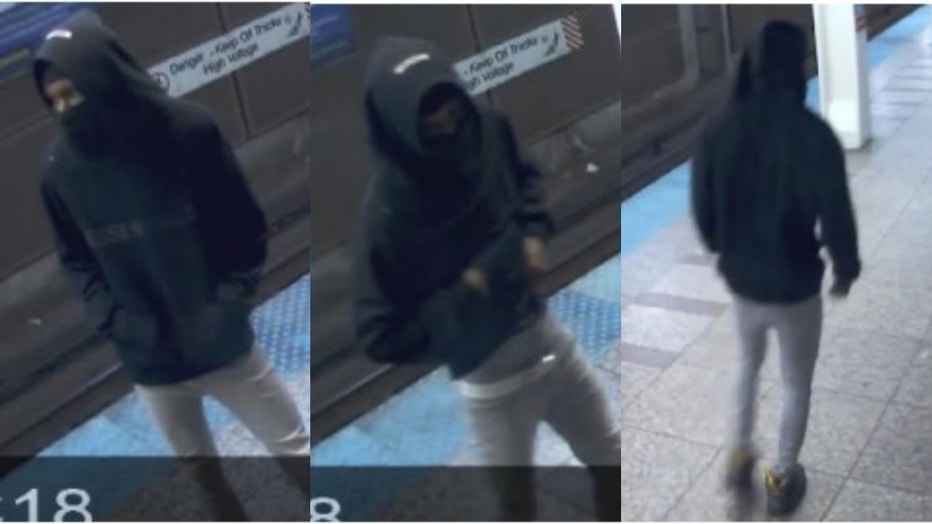