A man in his 40s was fatally stabbed Monday night while on a CTA Blue Line train in the West Loop.

CHICAGO - A man was stabbed to death on a CTA Blue Line train Monday night in the South Loop.

Parsons was taken to Stroger Hospital where he was pronounced dead, police said.

On Tuesday, Chicago police released photos of the suspect involved in the homicide. CPD described him as a Black male with a black-gray beard, and approximately 35 to 55-years-old. 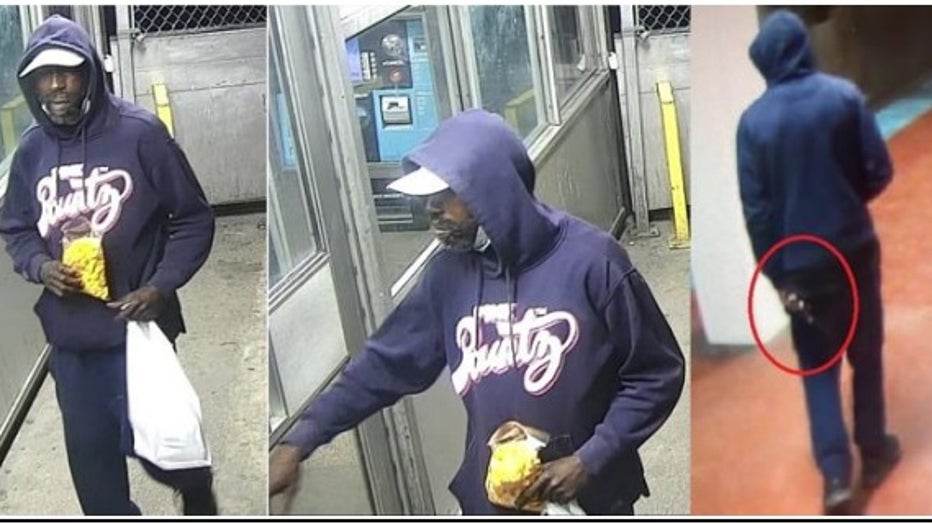 No one is in custody. Area Three detectives are investigating.

The deadly attack came hours after Chicago Police Supt. David Brown talked about the resources the department has dedicated to the city's transit system.

"We've added an additional 130 officers to the CTA since March to not only control the platforms but to also patrol our buses, our stops that drive violence," Brown said. "We've seen an increase in arrests recently."