Chicago police are asking for the public's help in identifying two murder suspects.

CHICAGO - Chicago police are asking for the public’s help in identifying two suspects wanted for fatally shooting a 14-year-old boy.

The teen victim was attacked while standing on a sidewalk around 5 p.m. in the 200 block of West 110th Place in the Roseland neighborhood, police said. He was pronounced dead at the scene.

Police said the boy was alone when shots rang out and struck him multiple times.

He was identified as Kevin Tinker by the Cook County medical examiner’s office.

He was standing outside a home that had been targeted earlier in the day, police Chief of Detectives Brendan Deenihan told reporters Monday.

Police describe the suspects as two Black males, wearing black hooded sweatshirts, black pants, and one had white gym shoes while the other had black gym shoes. 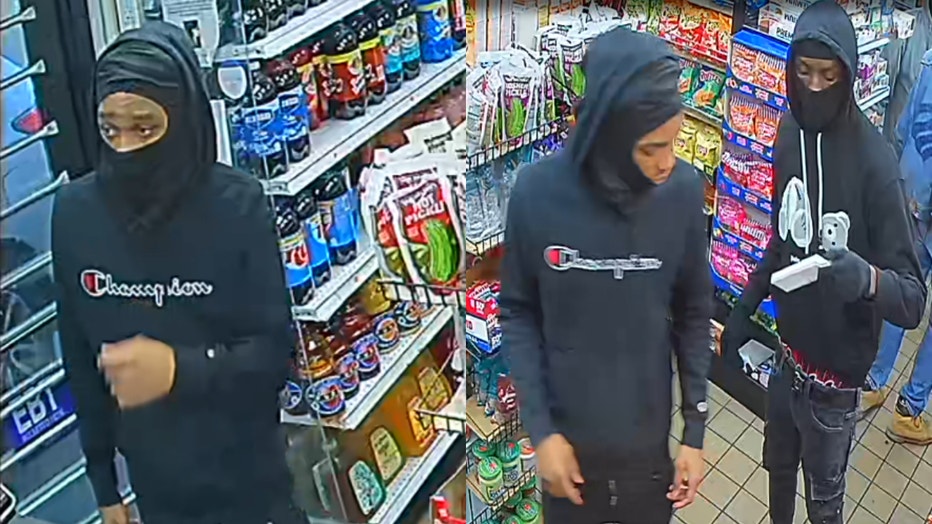 Anyone with information should call Chicago police.

A few days after the boy's fatal shooting, his mother was shot and killed while standing near his memorial.