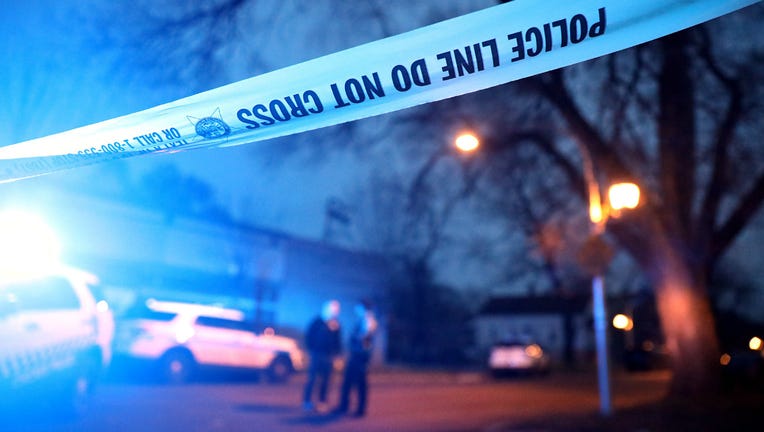 CHICAGO - Chicago recorded 18 murders on May 31, making it the city’s deadliest day in 60 years.

The dubious milestone was reached on a day Chicago was roiled by another round of protests and looting following the Memorial Day death of George Floyd in police custody in Minneapolis.

The 18 deaths tallied by the University of Chicago Crime Lab made May 31, 2020 the single-most violent day in six decades, the Chicago Sun-Times reported Monday. The Crime Lab numbers go back only to 1961.

On May 29 and May 30, there were seven murders. In a city with an international reputation for crime, the 25 murders on those three days made for the most violent weekend in Chicago’s modern history, according to the paper.

“We’ve never seen anything like it, at all,” the crime lab’s senior research director, Max Kapustin, told the newspaper. “I don’t even know how to put it into context. It’s beyond anything that we’ve ever seen before.”

“The level of activity experienced over the last week has been unprecedented and the Department is actively investigating multiple incidents across the city and working to determine the motives in these cases,” Chicago Police spokesman Thomas Ahern told the Sun-Times.

He said the department was “actively working to seek justice for all the residents impacted, especially those who have been killed or injured by these senseless acts of violence.” 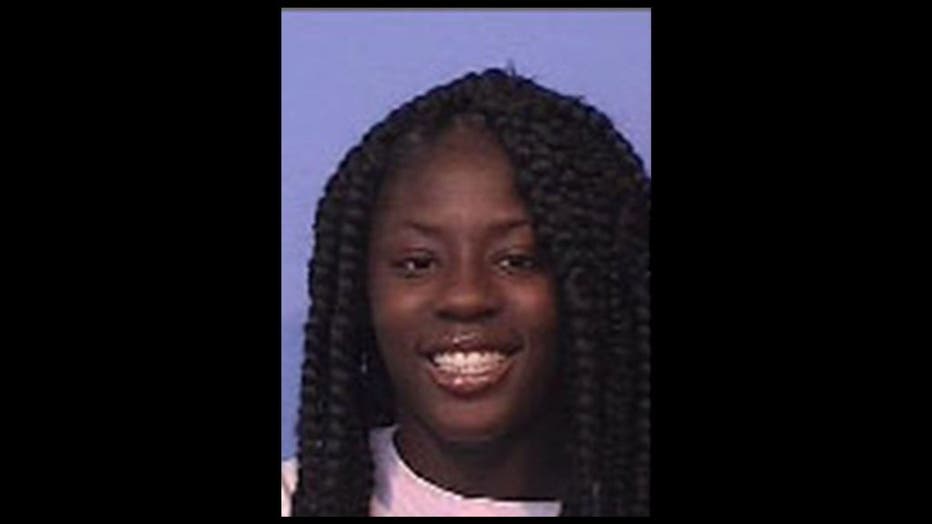 Those killed on May 31 include Keishanay Bolden, an 18-year-old student at Western Illinois University studying law enforcement and justice. She wanted to be a corrections officer.

She was fatally shot during an argument in the Englewood neighborhood where she grew up, the paper reported.

Among those paying tribute to Bolden on the WIU website was Rebekah Buchanan, an English professor, who said "Keishanay always had a smile on her face and a contagious laugh. Not only was she fun to have in class, she was dedicated to learning and her community. This is tragic."

Another 18-year-old student was also killed that day. 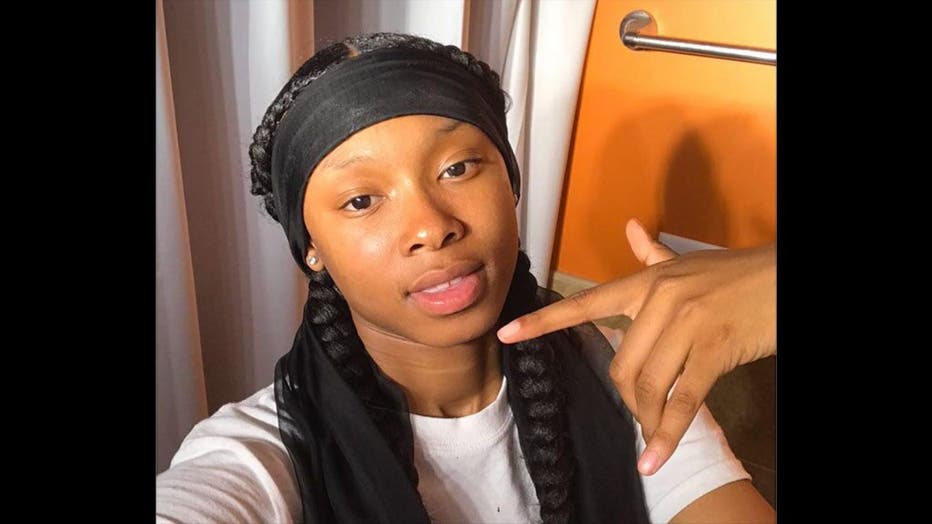 Police said Lazarra Daniels, a student at DRW College Prep in Lawndale, was shot to death.

Principal Tony Sutton broke the news of her death to Daniels' classmates in a social media post. He said her death was “an incalculable loss for her family and one that will pain those who loved Lazarra for a long time.”

Angelo Bronson, a 36-year-old father of two young children, was gunned down in a drive-by shooting.

GET THE FOX 32 NEWS ON THE GO BY CLICKING HERE

He lived in Washington and was spending the weekend in Chicago visiting family, the paper reported.

“Just about the last person I could have thought this would happen to was Angelo,” his longtime friend Ali Evans said, according to the paper. “The man was so calm and quick to laugh, too. I just can’t believe we’re talking about him in the past tense.”