ELMHURST (STMW) - A clerk and her boyfriend have been charged with staging a robbery and abduction at the west suburban gas station where she worked early Tuesday.

Simone Boyd, 21, of Lombard, and her boyfriend 21-year-old Brandon Morris of Melrose Park are each charged with felony theft, according to Elmhurst police.

About 5 a.m., Boyd, an overnight employee, and Morris staged what appeared to be a robbery of the Shell station at 654 W. North Ave. in Elmhurst, which was caught on surveillance video, police said.

Morris jumped the counter and took money from the register, police said. He then left the store with Boyd, leading police to believe that the incident was a robbery and abduction.

The couple was later found in Cook County and the proceeds from the robbery were recovered, police said. They are being held at the DuPage County Jail awaiting a bond hearing. 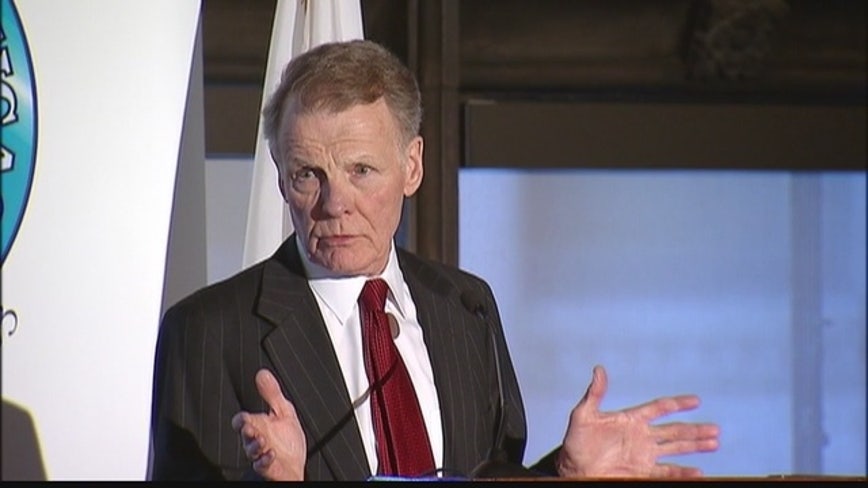