Ja'Mal Green announces run for Chicago mayor: 'So much is at stake right now'

Community activist Ja'Mal Green joins Good Day Chicago to talk about his decision to run for mayor and what approach he would bring to the office.

Green, a native Chicagoan, joins a crowded field of candidates looking to unseat Mayor Lori Lightfoot in the Feb. 28, 2023 election. Lightfoot announced last week that she is officially seeking a second term.

The Beverly father of three laid out pillars of his campaign in a news release, including creating 10,000 homeowners each year, freezing property taxes on certain city properties and addressing climate change.

Green also ran for mayor in 2019 as a write-in candidate. 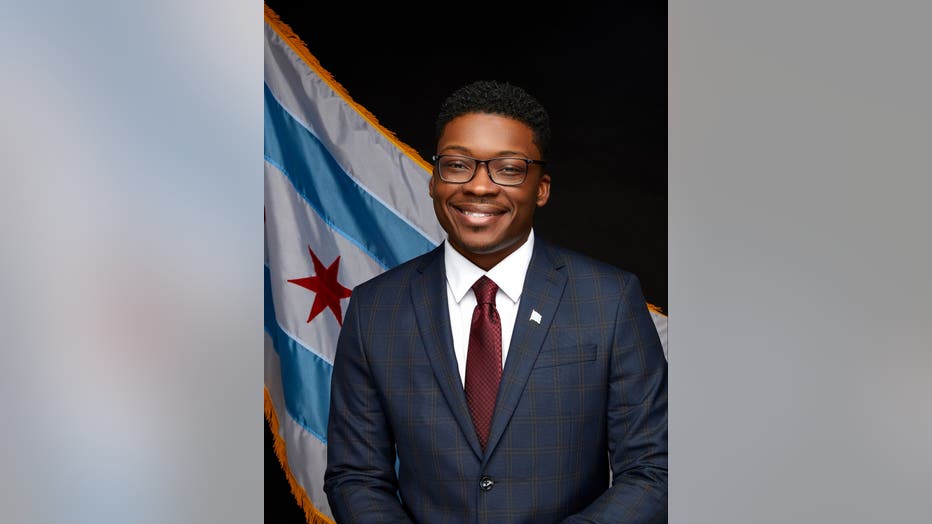 State Rep. Kam Buckner (D-Chicago) and millionaire businessman Willie Wilson have also declared their candidacies. Now that Green has made it official, there are five Black candidates in a field that also includes former Chicago Public Schools CEO Paul Vallas and Ald. Ray Lopez (15th), the first challenger to declare.