Cops search for SUV in shooting of 5-year-old on Far South Side; reward offered

CHICAGO - Police are searching for an SUV believed to be used by the shooter whose stray gunfire hit the head of a 5-year-old playing inside a Far South Side home Monday evening.

Meanwhile, community organizers are offering a $500 reward for information leading to the arrest of the shooter who left the boy in critical condition.

The child was playing with an iPad on a couch at 7:30 p.m. in the 200 block of West 115th Street when the SUV drove by and someone inside fired shots towards the home, police said. The child was struck in his head and rushed to Comer Children’s Hospital for surgery.

Community activist Rabbi Michael Ben Yosef has organized a $500 reward leading to the arrest of the shooter, and is asking people to contribute to increase that reward.

“This is the same situation,” Yosef said, recalling Amaria Jones, a 13-year-old girl of killed by a stray bullet in June while she danced in the living room of her family’s Austin home.

“He was in a home — just as Amaria was,” Yosef said. “We’re trying to show this is a real problem — children being murdered in gun violence.” 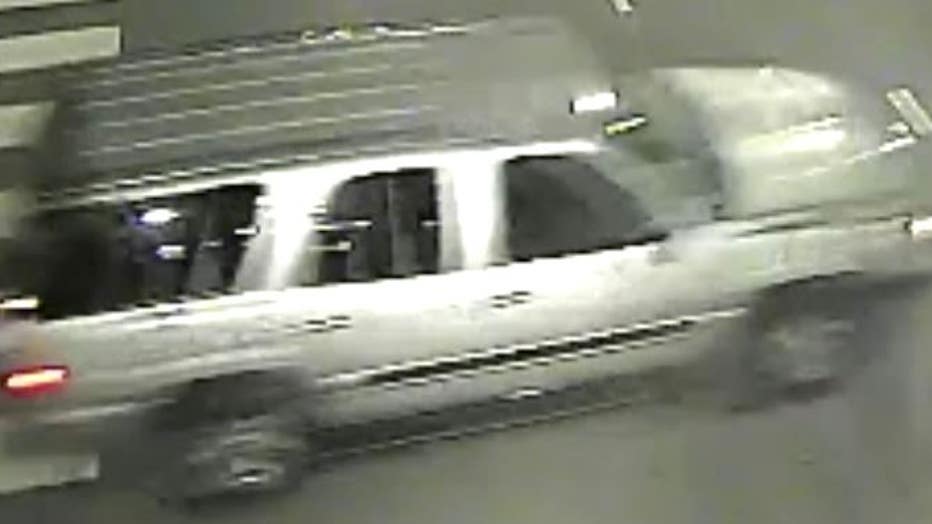 Yosef hasn’t spoken with the 5-year-old’s family, but has been pressuring public officials to allocate more money to anti-violence programs.

“I’m sick and tired, as a father, seeing families go through this. But now we have the reality of children being murdered at young ages,” he said. “Another 5-year-old is fighting for his life because politicians aren’t making the right decisions and addressing these disparities.” 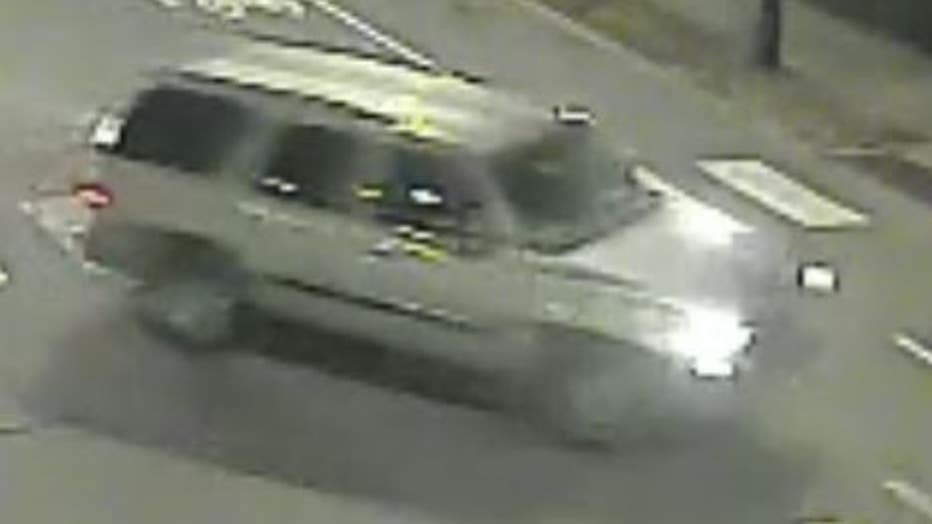