CTU to vote on deal that ended 11-day strike

Chicago teachers are voting on the tentative contract deal that suspended an 11-day strike.

CHICAGO - Chicago teachers are voting on the tentative contract deal that suspended an 11-day strike.

More than half of the Chicago Teachers Union's elected delegates backed the agreement on Oct. 30, suspending the strike and letting classes resume.

But the union's 25,000 members still must vote to accept the deal and officially end the walkout.

Voting begins Thursday and may continue into Friday. 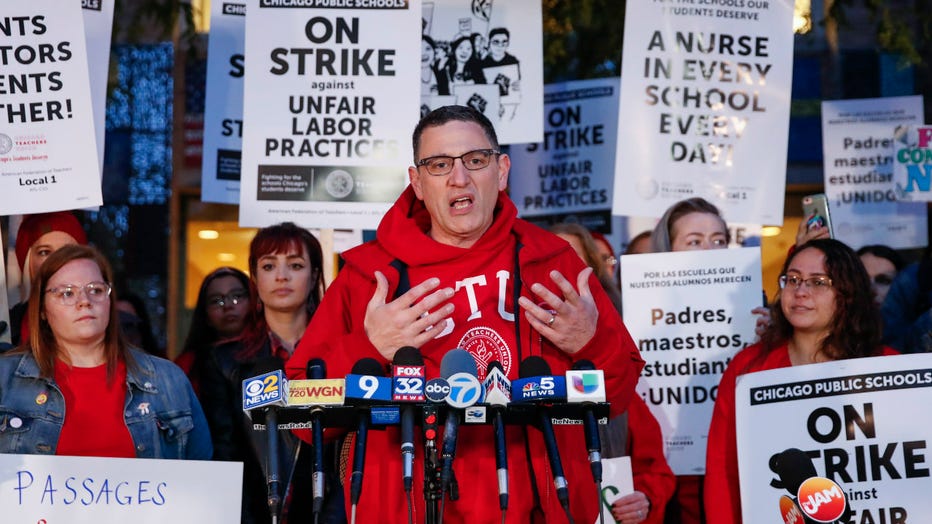 The strike followed months of unsuccessful negotiations between the union, Chicago Public Schools and Mayor Lori Lightfoot's administration. More than 300,000 students and their families were affected.

The agreement includes a 16% pay raise for teachers during the five-year contract.

The strike also netted $35 million to enforce class size limits and a commitment to put nurses and social workers in every school by 2023.