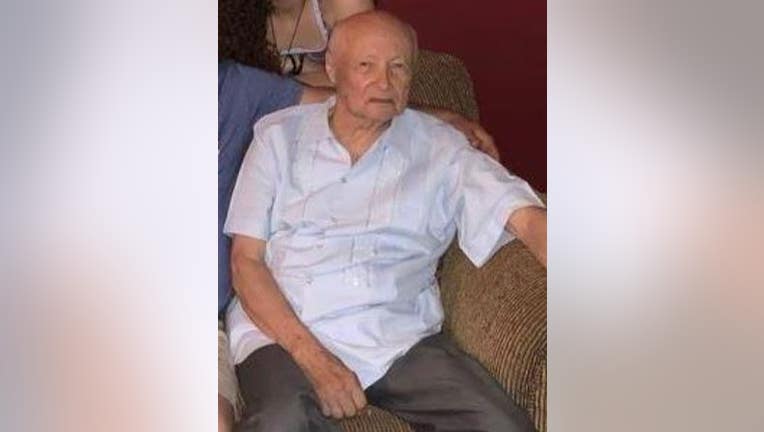 CHICAGO - A 90-year-old man has been reported missing from Brighton Park on the South Side.

Carlos Rodriguez was last seen Tuesday in the 4000 block of South Albany Avenue, according to a missing person alert from Chicago police.