A former Chicago college student was convicted Monday of attempting to provide material support to the Islamic State group.

CHICAGO - A former Chicago college student was convicted Monday of attempting to provide material support to the Islamic State group.

Thomas Osadzinski, 22, designed a computer code to help IS bypass programs designed to block the group’s propaganda, prosecutors said. The former DePaul University student, who was born in a Chicago suburb, was living in the city when he was arrested in 2019 during an FBI sting. He faces up to 20 years in prison.

His attorney, Joshua Herman, said during closing arguments that the case centered on the right to free speech and that Osadzinski had the right to watch and share the videos.

"Liking ISIS is not illegal," Herman said in court.

But prosecutors alleged Osadzinski worked in coordination or at the direction of IS. Authorities said Osadzinski boasted in communications about his computer skills and ability to speak Arabic, and he bragged that he would use a gun and explosives to elude authorities if need be.

Assistant U.S. Attorney Melody Wells said Osadzinski was responding to the group’s directives to support it "on the digital front." 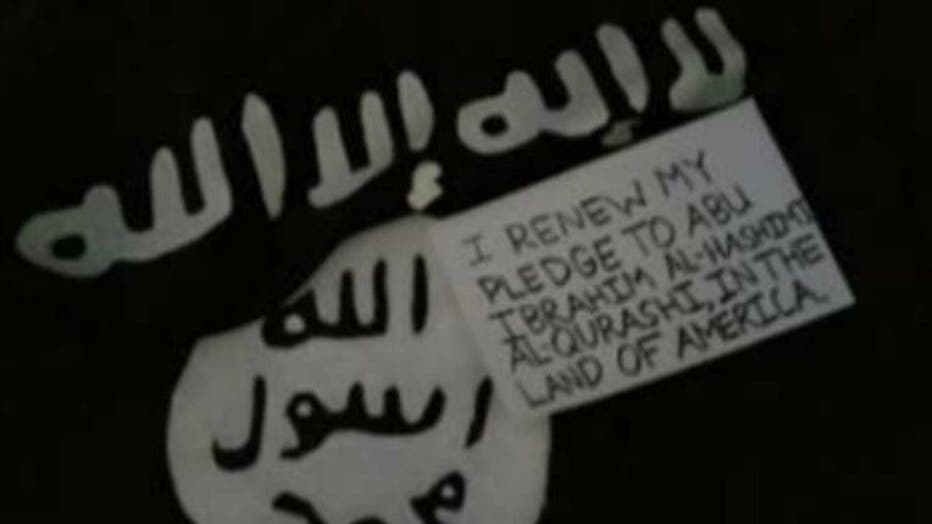 "There is nothing independent about this," Wells said.