According to prosecutors, Williams, Bullard and another individual entered the store wearing ski masks about 4 p.m. and approached a male clerk.

As the clerk was checking inventory behind the counter, prosecutors said Bullard pushed him against a wall and told him to "give me everything." 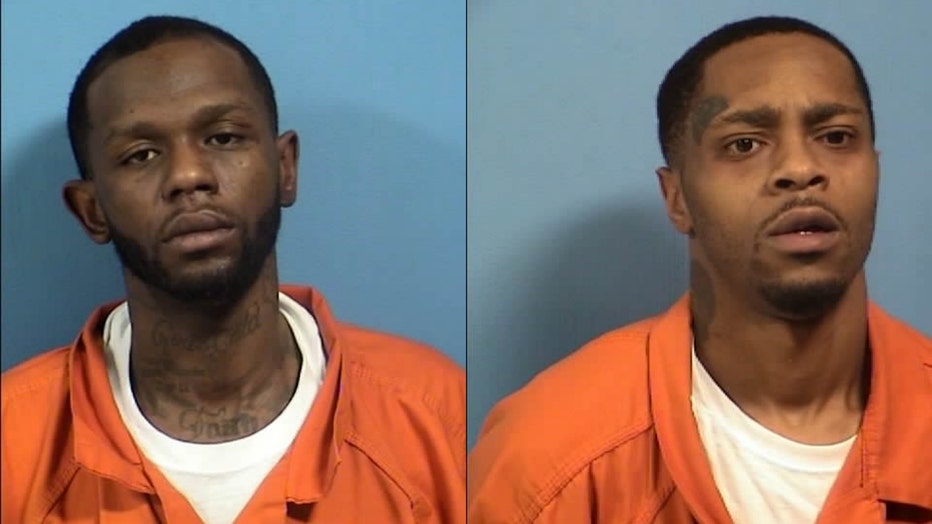 Prosecutors said Bullard then dragged the clerk into the rear of the store by his sweatshirt and ordered him to open a locked vault, but the clerk was unable to open it.

Bullard then punched the clerk in the face and fled the store along with Williams and the third suspect, prosecutors said.

Williams and Bullard were arrested by Chicago police later the same day.

"It is alleged that these two men and an accomplice, traveled to DuPage County and violently robbed a business, stealing thousands of dollars’ worth of merchandise and cash," Berlin said. "Additionally, one of the men allegedly punched an innocent man, who was trying to make an honest living, in the face."

Bullard's next court date is March 23 and Williams will return to court on March 24.