DuPAGE COUNTY - Bond has been set at $5 million for a Glendale Heights man accused of breaking into an elderly woman's home and sexually assaulting her.

Anthony Lane, 53, is charged with one count of home invasion and two counts of aggravated criminal sexual assault.

At about 6 p.m. on Nov. 22, a 92-year-old woman entered her attached garage after returning home from her dialysis appointment, prosecutors said.

As she turned to close the garage door, Lane was allegedly standing in her doorway.

She tried to close the door to her home, but prosecutors said Lane forced the door open and pushed the victim into her home. 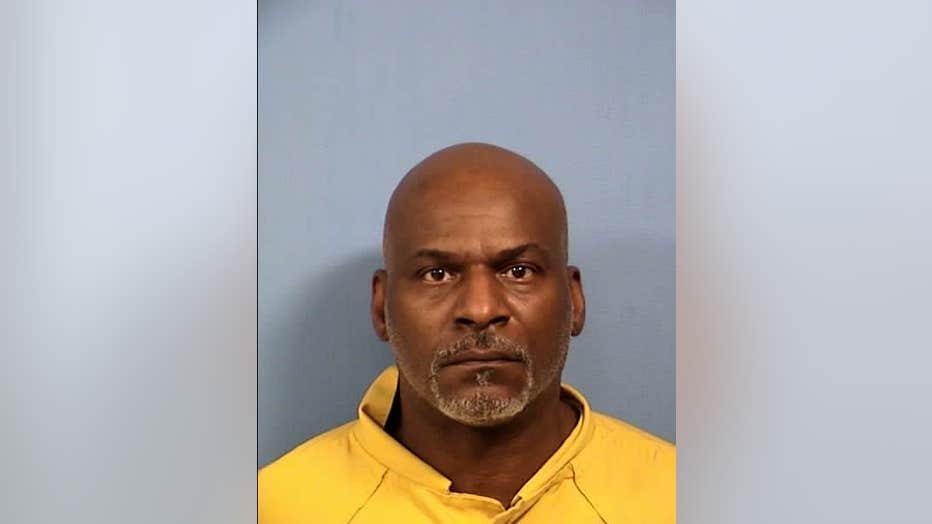 Lane then allegedly bound her hands with duct tape, carried her upstairs, placed her on a bed and sexually assaulted her.

After assaulting the victim, Lane then fled the scene, prosecutors said.

Addison police took Lane into custody on Dec. 2 after he was identified as the suspect involved in this crime.

"The allegations that Mr. Lane broke into an elderly woman’s home, duct taped his victim and sexually assaulted her are extraordinarily disturbing," Berlin said. "Thanks to the efforts of the Addison Police Department however, Mr. Lane was identified as a suspect, apprehended and now faces several Class X felonies punishable by up to one hundred twenty years in the Illinois Department of Corrections."

Lane appeared at a bond hearing Monday morning, where a judge set bond at $5 million.

His next court appearance is scheduled for Dec. 21.