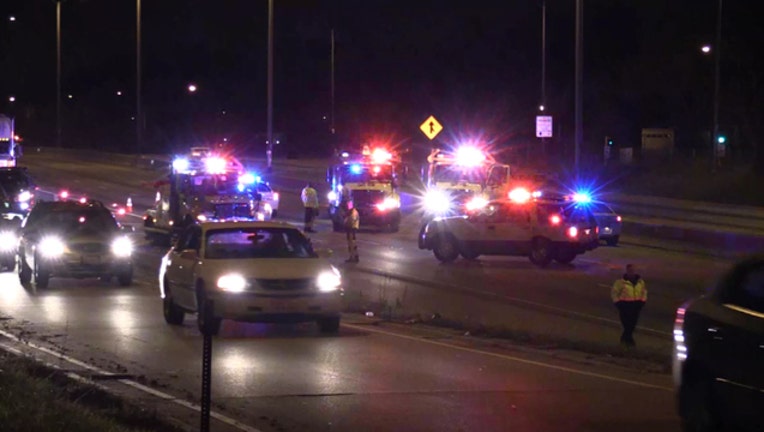 All lanes of the inbound Eisenhower Expressway were temporarily shut down Monday night while police were investigating reports of shots fired. | NVP Video

(SUN TIMES MEDIA WIRE) - All lanes of the inbound Eisenhower Expressway were shut down for about four hours after a vehicle was shot Monday night in west suburban Maywood.

Troopers responded about 10:30 p.m. to a report a vehicle that was struck by gunfire on I-290 east of 17th Avenue, according to Illinois State Police. No injuries were reported.

All inbound lanes were shut down while state police investigated, but were reopened shortly after 2:30 a.m. Tuesday, police said.