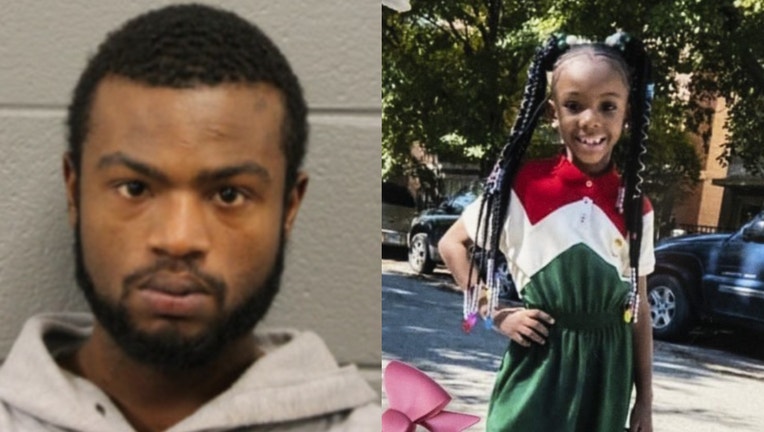 CHICAGO - A reward has been increased for information leading to the arrest and conviction of a Chicago man wanted for the first degree murder of a 7-year-old at a West Side McDonald's in April.

Devontay Anderson, 21, allegedly fled Illinois to avoid prosecution for the fatal shooting of 7-year-old Jaslyn Adams on April 18, according to an unsealed federal criminal complaint.

The complaint says an arrest warrant was issued April 29 for Anderson, after he was charged with first-degree murder in Cook County Circuit Court. Attempts to find him have been unsuccessful, the complaint says.

The FBI described Anderson as Black male, between 5'5" and 5'6" and 150 to 160 pounds. He also has a small tattoo of capital letters written in script over his right eyebrow, the FBI said.

He is also known to use multiple aliases, including Devontay Davoucci Anderson, "Vontay", and "Moneybag".

The FBI is now offering a reward of up to $25,000 for information leading to the arrest and conviction of Anderson. He is known to have connections to Illinois, Indiana and Florida. The FBI says he should be considered armed and dangerous.

The complaint against Anderson describes how Chicago police responded to the April 18 shooting at a McDonald’s in the 3200 block of West Roosevelt Road. It said they found a 2003 Infiniti sedan "riddled with bullets in the drive-thru lane of the restaurant." 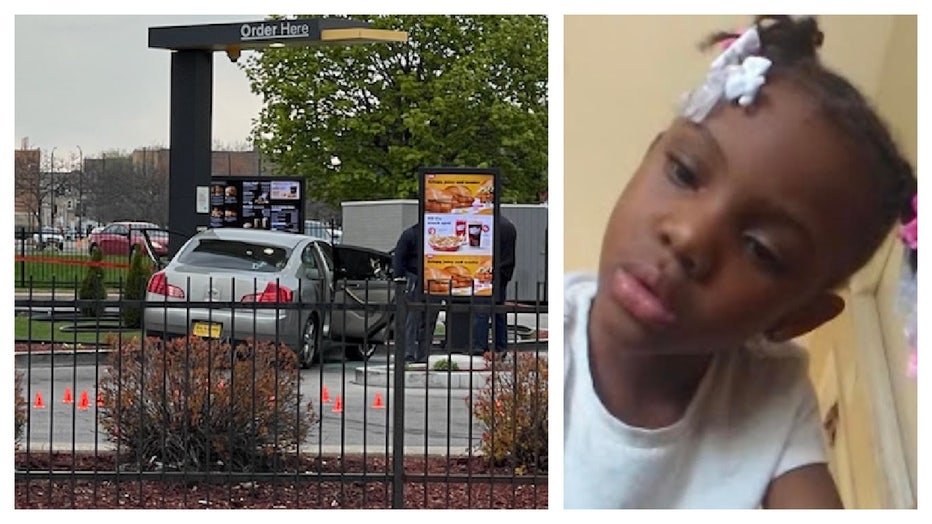 Jaslyn Adams was murdered at a McDonald's Drive Thru.

The federal criminal complaint describes surveillance video viewed by the Chicago Police Department that captured the shooting. It said the Audi contained three occupants when it pulled behind the Infiniti.

If you have any information on Anderson's whereabouts, you are asked to call your local FBI office.