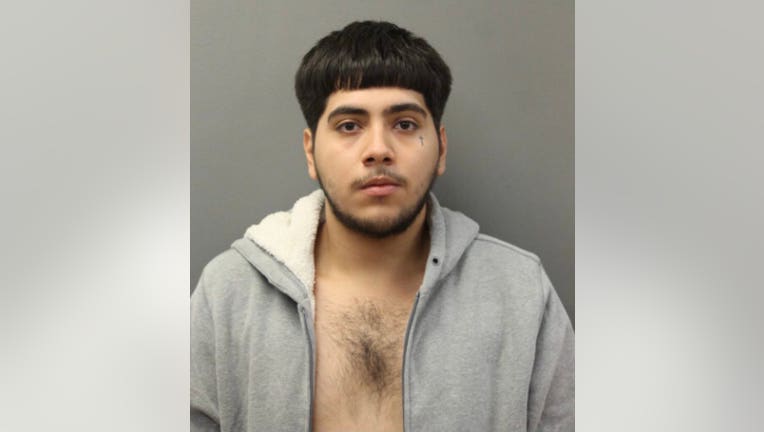 CHICAGO - A man was charged in the fatal shooting of another man when a fight broke out at a party this July in the Logan Square neighborhood.

Police identified him as the gunman who shot and killed 34-year-old Carlos Villagomez in the 3700 block of West Fullerton Avenue, officials said.

Villagomez suffered a gunshot wound to the head and was transported to Advocate Illinois Masonic Medical Center where he was pronounced dead, police said.

Serrano, of Clearing, is scheduled to appear in bond court Thursday.