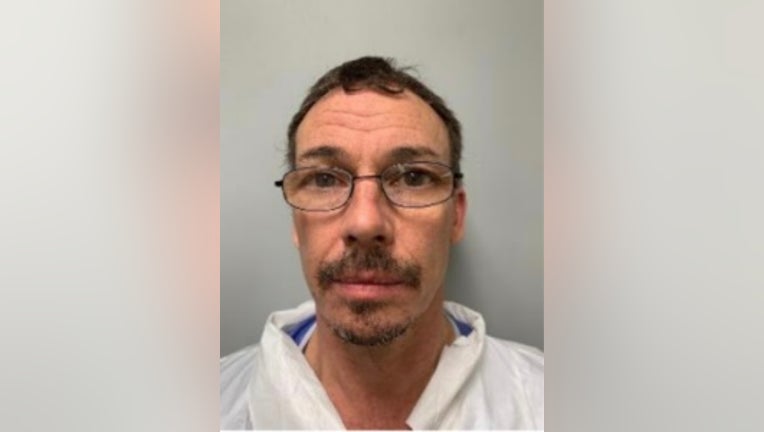 John Breseman was charged with first degree murder according to the Cook County State’s attorney’s office.

Breseman allegedly placed an emergency call about 1:34 a.m. Jan. 1, admitting to shooting his passenger, Christina Czuj of Sleepy Hallow, while driving west on the ramp from Interstate 90 to Barrington Road, according to Illinois State police.

He was taken into custody without an incident.

Breseman remains in custody at the Cook County jail.