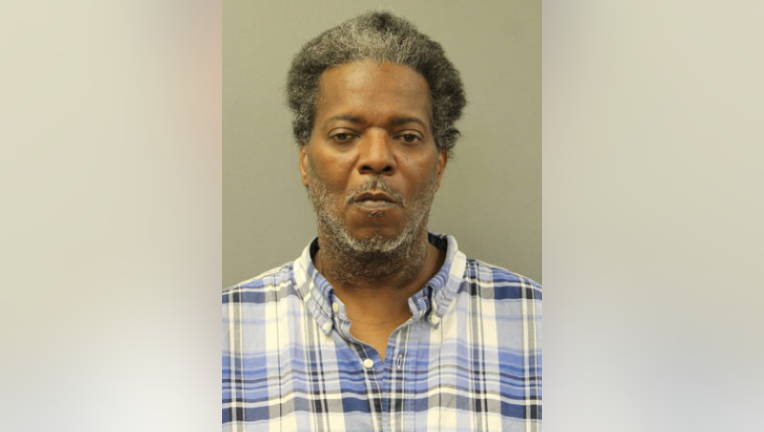 CHICAGO - A Chicago man has been charged with carjacking a 79-year-old handicapped woman in January, according to Chicago police.

Chicago police said Earl Garner, 53, has been identified as the man who forcibly took a car from the woman in the 2000 block of North Pulaski Road – Chicago's Logan Square neighborhood.

He is facing one felony count of vehicular hijacking of a handicapped woman, and one count of obstructing identification, police said.

He is expected in central bond court Sunday.