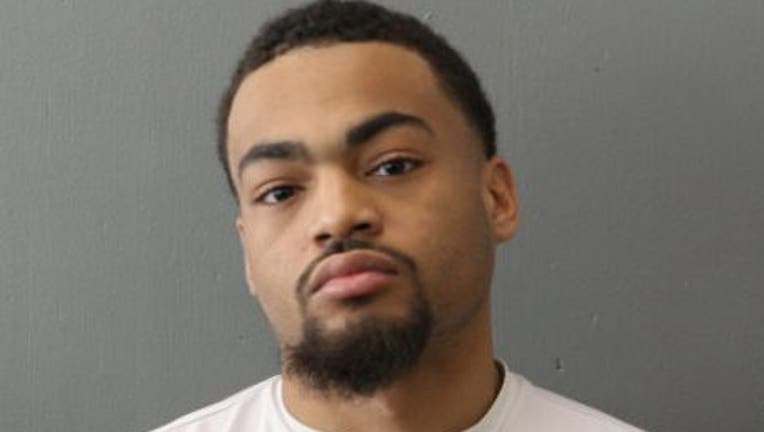 CHICAGO - A 20-year-old Chicago man has been charged with attempted murder after police say he shot two in a garage in Gresham.

Police said Tyler Smith was arrested and charged with two counts of attempted first degree murder after he shot a 36-year-old woman in both of her arms, and a 43-year-old-man in the leg, in the 8500 block of South Eggleston Avenue Wednesday.

The woman was taken to the University of Chicago Medical Center where she was listed in critical condition, police said.

The man was also taken to the University of Chicago Medical Center where he was in good condition, according to police.

Smith is due in central bond court Thursday.