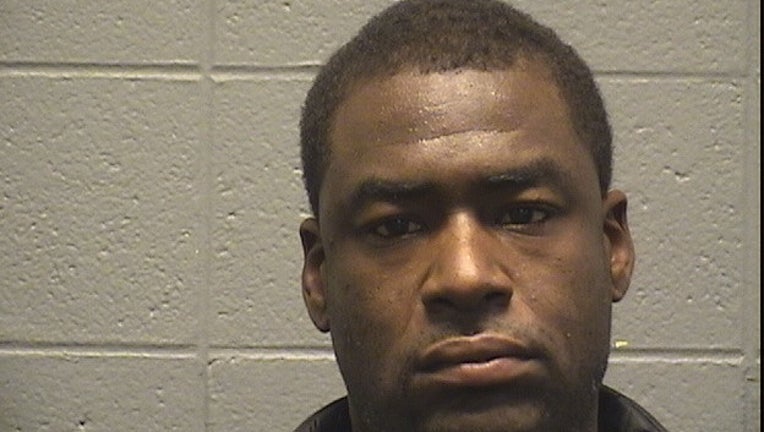 CHICAGO - A man has been charged in a sex trafficking case in Chicago.

The Cook County Special Victims Unit said that Bryant worked with a woman named Kyla Hunter to recruit the 18-year-old victim to perform sex acts for money, which they kept.

On Sept. 16, members of the SVU saw Hunter following the victim in a car on Sept. 16 in Chicago's North Lawndale neighborhood. She was charged on Sept. 17 with involuntary sexual servitude and human trafficking.

After that, investigators said that Bryant lured the victim to a gas station, kidnapped her and attempted to make her change her story.

Hunter has since been charged with conspiracy to commit aggravated kidnapping and witness intimidation.

Bryant turned himself in Monday and is being held without bond.

Prior to pandemic, Illinois was in top 10 states with most sex trafficking

Human rights advocate Sarah Symons talks about the sex trafficking epidemic, some of its root causes and how parents can be on the lookout for warning signs.