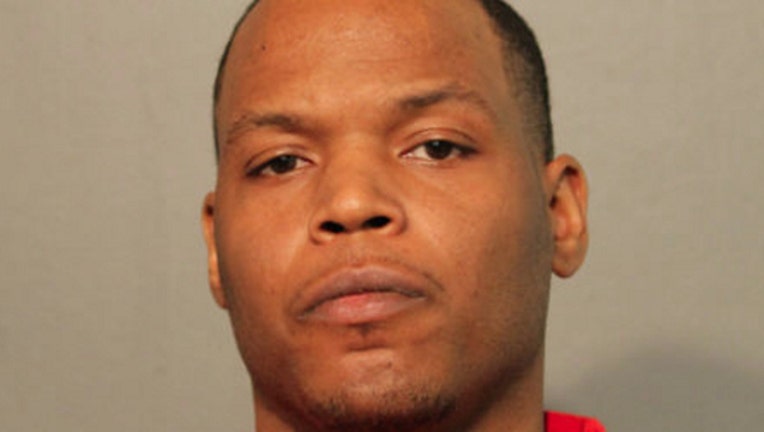 SUN-TIMES MEDIA WIRE - A man has been charged with sexually assaulting and kidnapping a woman earlier this month in the Wrigleyville neighborhood on the North Side.

About 8:20 p.m. March 9, a 24-year-old woman was exiting a garage in the 3700 block of North Fremont when Henigan approached and showed a gun, police said. He ordered the woman to give him her belongings, then forced her into the trunk of her Mazda, where he sexually assaulted her.

Henigan then drove to several locations on the Far South Side trying to withdraw money from ATMs, before he crashed the vehicle in a tree in the 11500 block of South Throop and ran off, police said. The woman was able to escape from the trunk and call for help. She was taken to a hospital for treatment.

Henigan, of the Washington Heights neighborhood, was taken into custody on Friday after he was positively identified, police said. He was also found wanted on an out-of-state warrant and charged with a misdemeanor count of resisting a police officer.

He was expected to appear in court on Sunday, police said.