CHICAGO - Bail was set at $200,000 Wednesday for a man facing weapons charges after Chicago police officers said he fired a shot at them last weekend when they attempted to stop him on the street in West Garfield Park.

The officers were on patrol in an unmarked car about 9:35 p.m. Sunday when they saw a bulge in 25-year-old Brian Hall’s jacket pocket as he walked in the 4200 block of West Wilcox Street, Chicago police said.

Hall fled into a gangway and fired a shot at the officers, according to police.

Officers drew their weapons and continued into the gangway, where they found a .357-caliber handgun and a shell casing, prosecutors said. The officers did not fire their weapons.

When Hall was taken into custody, a gunshot residue test of his left hand was inconclusive for the presence of gunpowder and negative for his right hand, prosecutors said.

Hall was subsequently charged with two counts of unlawful use of a weapon and reckless discharge of a firearm.

Hall has five previous felony convictions, his most recent being a 2019 drug possession charge, prosecutors said. 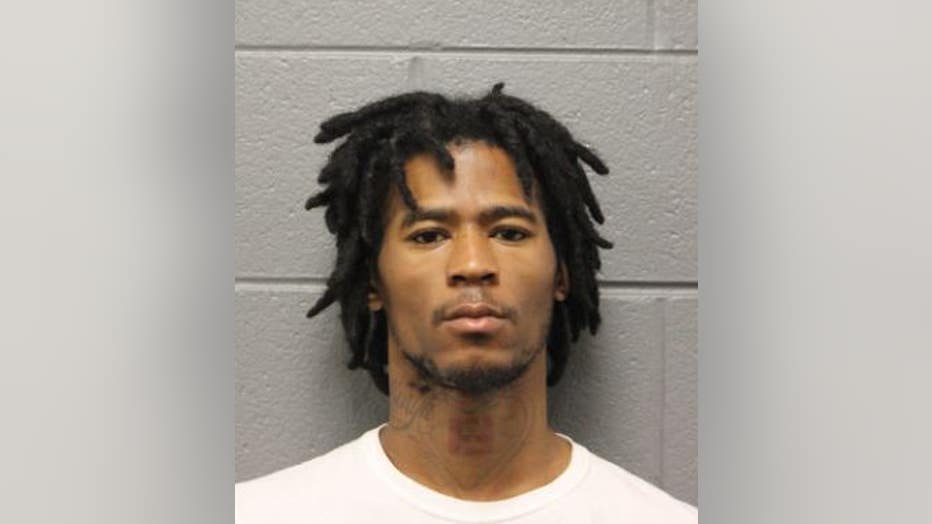 Hall is the father of a young child and works as a delivery driver, an assistant public defender said.

Judge Arthur Wesley Willis called the case "disturbing" and said he would have set Hall’s bail "much higher" if the results of the gunshot residue tests had been positive.

Willis additionally ordered Hall be placed on electronic monitoring if he posts bond.

Hall was expected back in court on Oct. 27.