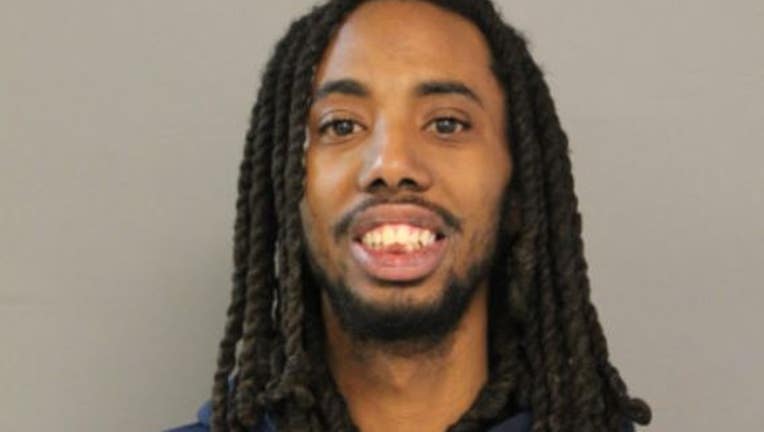 CHICAGO - A man is charged with threatening a CTA bus driver with a gun.

Chicago police said that Maurice Lowry, 28, got on a bus on the South Side last Wednesday and demanded the 64-year-old driver take him to an off-route location.

The driver complied for several blocks before Lowry told her to pull over so he could walk, police said.

He was arrested on Marquette near Damen about 20 minutes later.

The incident came as CTA drivers and rail operators demand better security and stronger punishments for people who threaten drivers. On Saturday night, someone opened fire at a CTA bus on I-57. The CTA union says that nearly 400 drivers have been attacked so far this year.